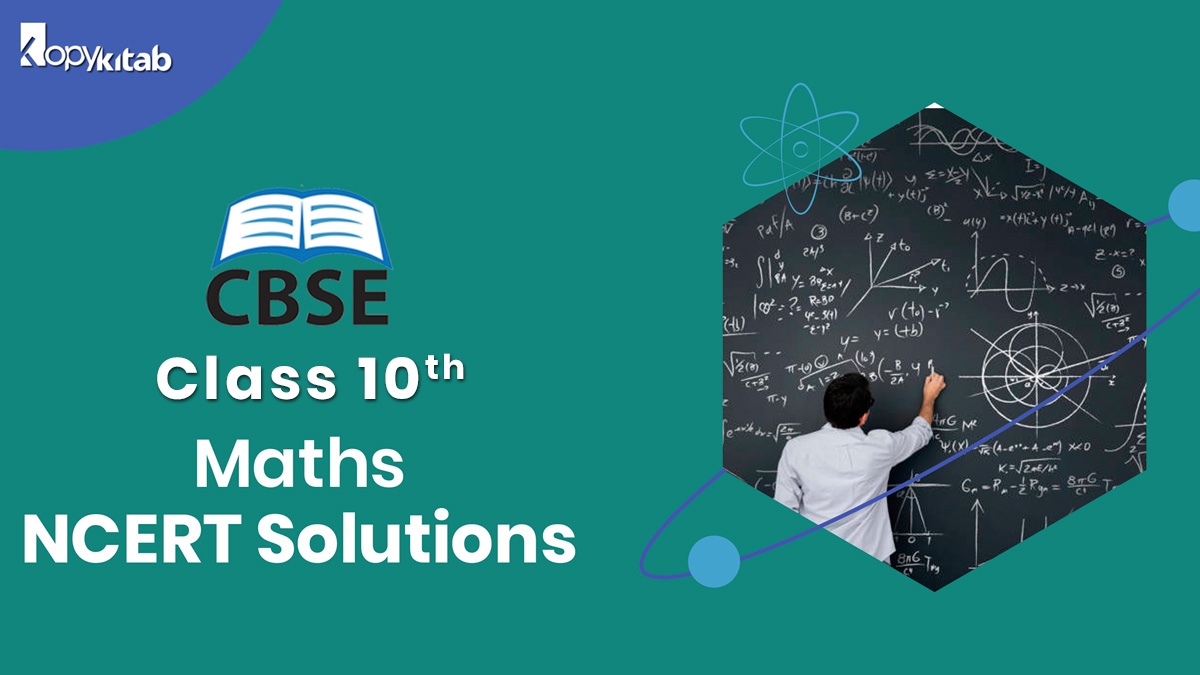 To practise the NCERT Class 10 Maths Solution for each chapter, simply click on the specific chapter links provided below.

Let us have a look at what each of the chapters in the NCERT Syllabus of Class 10 Maths deals with:

Here you will see four exercises based on the different topics of the chapter related to,

You will get four exercises with the last exercise as an optional one in this chapter. You have already learnt the basics of polynomials in Class 9. This is the continuation of that topic.

In Class 9, you have already studied the introduction of the chapter briefs polynomials with one variable and their degrees.

Here you will learn more about,

Topics Covered in Class 10 Maths Chapter 2 Polynomials for Term I:

In Maths Chapter 3, you will see seven exercises with the last exercise being optional.

Topics Covered in Class 10 Maths Chapter 3 Pair of Linear Equations in Two Variables for Term I:

You will know to solve the pair of linear equations by graphical method (which will be solved on graph sheets) and algebraic methods (using the three methods mentioned above).

You have to solve the equations which are reducible to a pair of linear equations. You will get plenty of examples and exercise questions.

Quadratic Equation is one of the essential chapters in the syllabus of the CBSE Class 10 syllabus for Maths. It has four exercises. Here, you can build a depth concept on the standard form of the quadratic equation with the help of examples.

An Arithmetic Progression (AP) is a sequence of numbers, and each term is obtained by adding a fixed number to the preceding term except the first term.

Here In this chapter, you will come to know,

The chapter has four exercises with an optional last exercise. Also, you will see the number of example problems with detailed solutions to clear your concepts in this chapter.

You will see six exercises with one being optional. You have already studied the congruence of triangles that were discussed in Class 9. Here you will know about similar triangles with several theorems, proofs, and problems.

Topics Covered in Class 10 Maths Chapter 6 Triangles for Term I:

You will find four exercises in Coordinate Geometry Chapter. In this chapter, you will know

Trigonometry is a very important chapter. If you clear you concept in this chapter, it will be very helpful for future higher grades.

Topics Covered in Class 10 Maths Chapter 8 Introduction to Trigonometry for Term I:

You will see that the chapter has only one exercise. All the questions are based on real-life applications of trigonometry.

Topics Covered in Class 10 Maths Chapter 9 Some Applications of Trigonometry for Term II:

You have already studied the basic definition and other fundamentals of circles in the previous class. The chapter has two theorems and two exercises. Here you will learn mainly on the tangent to a circle and the number of tangents from a point on a circle.

In this chapter, you will learn a few more constructions using your past knowledge of the basic constructions.

1. Division of a line segment in a given ratio (internally).
2. Tangents to a circle from a point outside it.

You will have a better knowledge of using geometrical instruments.

Maths Chapter 12 Area Related to Circles is about finding the areas of the sector, a segment of a circle, and areas of a combination of plane figures.

Topics Covered in Class 10 Maths Chapter 12 Areas Related to Circles for Term I:

In this chapter, you will study surface areas and volumes of combinations of solids. It is a continuation of the discussion in Class 9 on cuboid, cone, cylinder, and sphere.

1. Surface areas and volumes of combinations of any two of the following: cubes, cuboids, spheres, hemispheres, and right circular cylinders/cones.
2. Problems involving converting one type of metallic solid into another and other mixed problems. (Problems with combination of not more than two different solids be taken).

You will learn the concept of Frustum of a cone is discussed. A total of five exercises are there in this chapter, where the last one is optional.

In this chapter, you will see four exercises with more of arithmetic calculations.

Here you will know the study and calculation of the probability of occurrence of an event very common in our daily life.

Topics Covered in Class 10 Maths Chapter 15 Probability for Term I:

By studying this chapter, you will know the mathematical approach to an understanding probability related to real life.

By choosing the NCERT Class 10 Maths Solution from Kopykitab, you will get tremendous benefits. Some of the benefits are as given below:

We have covered a detailed guide on NCERT Solutions for CBSE Class 10 Maths. Feel free to ask any questions in the comment section below.

Will the NCERT Class 10 Maths Solutions help me to solve the problems easily?

The Class 10 exam is one of the most important stages in a student’s life. Mathematics is a topic that focuses on numerical and conceptual comprehension, which aids in the achievement of higher grades. For better performance, students should first comprehend the academic year’s syllabus and then learn the topics based on it. Students’ logical thinking and analytical skills will develop as they solve textbook problems using the solutions PDF.

Where will I get the NCERT Maths Class 10 Solutions PDF?

You can get the NCERT Maths Class 10 Solutions PDF from the above article.

How do I solve Class 10 Mathematics problems easily?

You can solve any type of problem in the final board examination if you prepare the latest CBSE Class 10 Maths Syllabus with the help of NCERT Solutions Pdf for Maths. 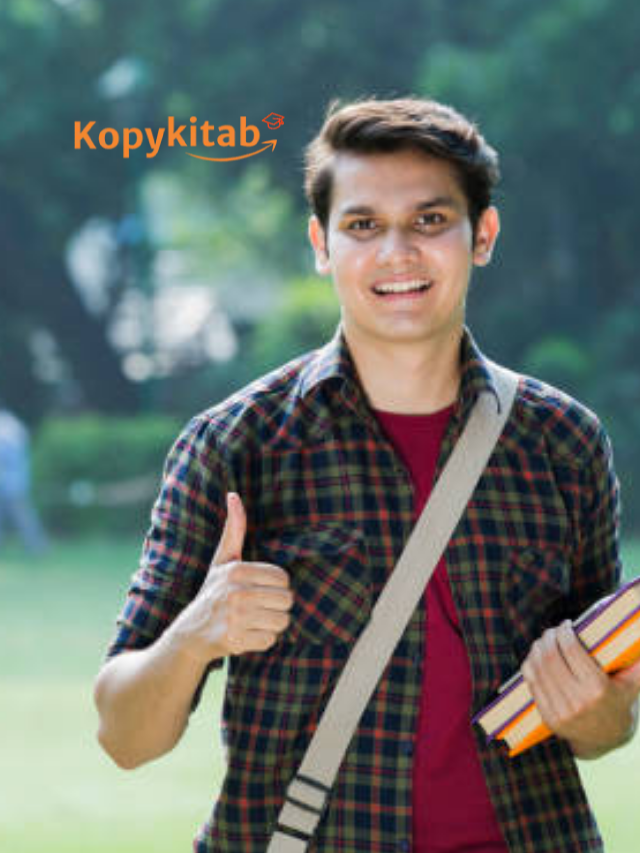 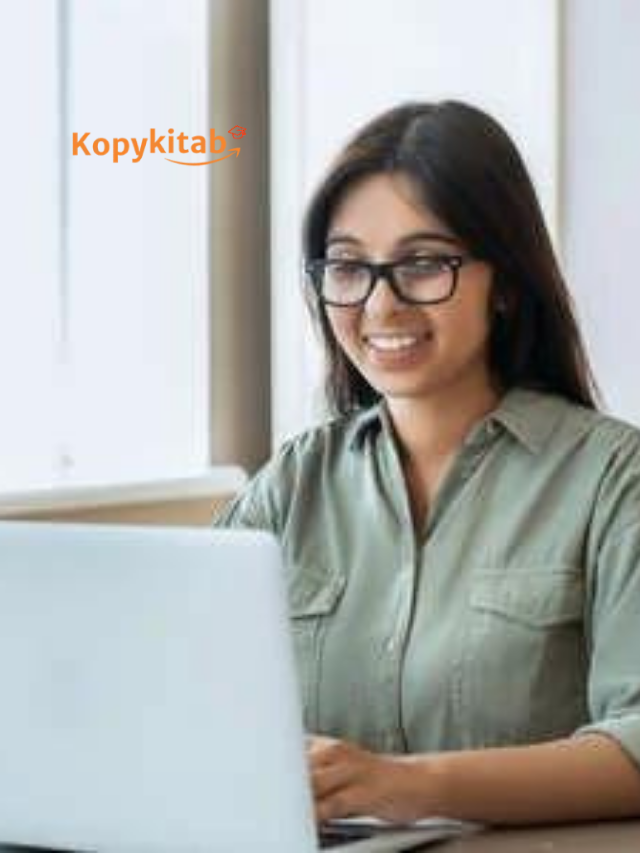 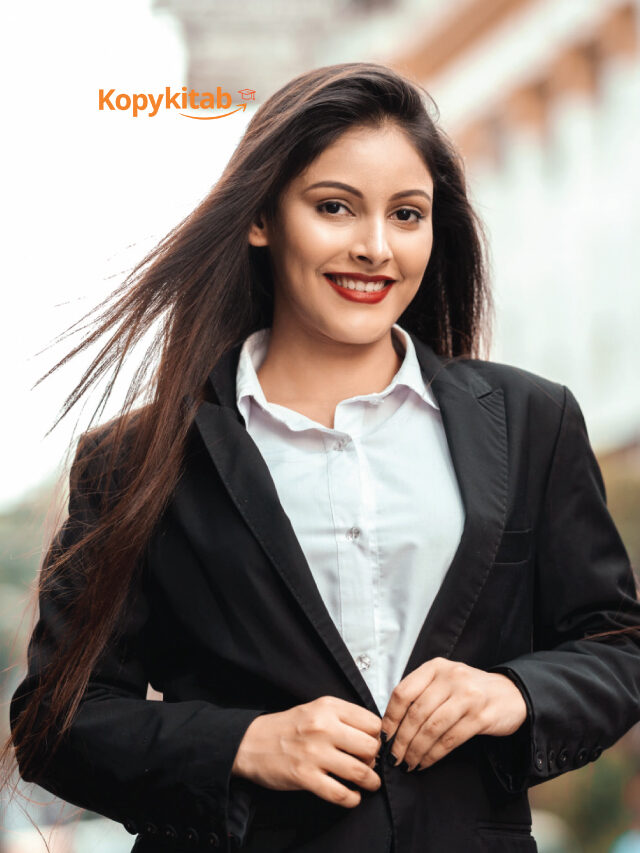 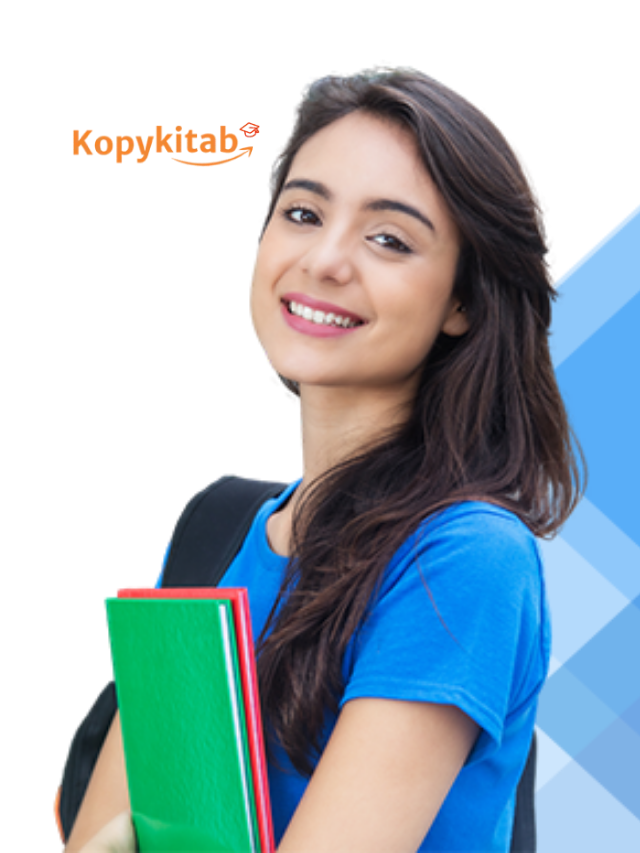 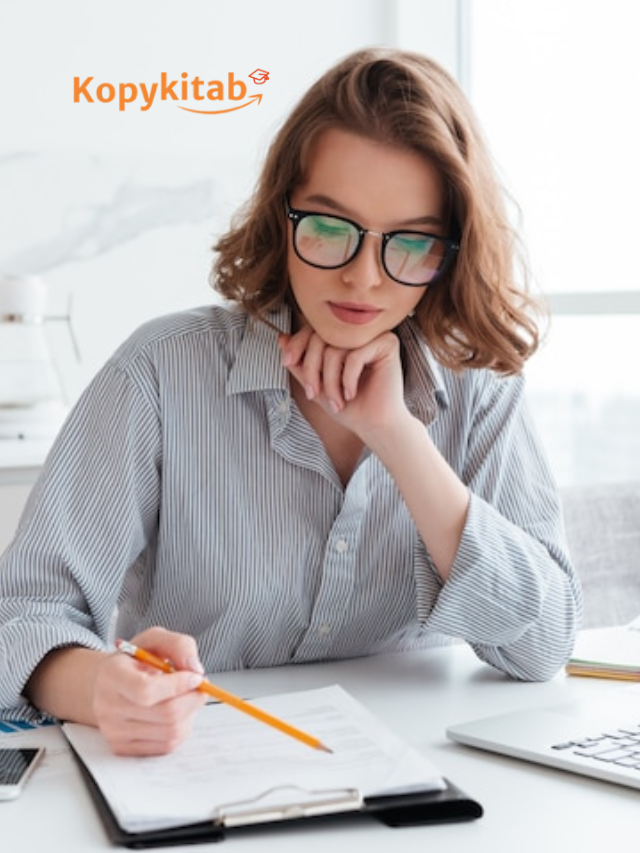 Top 10 most spoken languages in the world