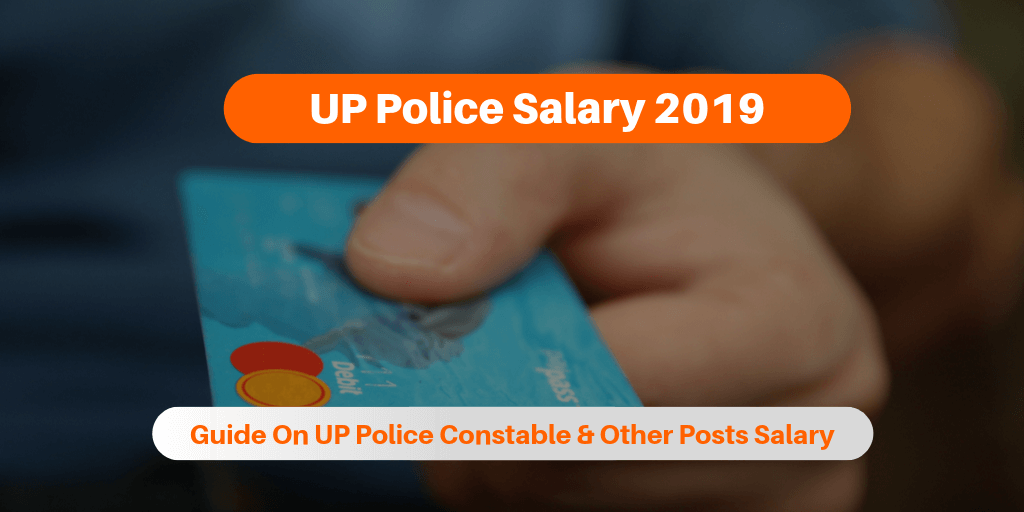 UP Police Salary 2019 For Constable & Other Posts

UP Board Constable Salary

You can check the UP Police Constable Salary details are as under:

You can check the Salary details for other posts from below.

UP Police Salary For Other Posts

Check the UP Salary for other posts (Clerk & Accounting, Sub Inspector, DSP, and SP) here:

After implementation of 7th Pay Commission, the Salary has Increased for all posts.

You will get a chance for promotions in the Uttar Pradesh Police Department based on seniority as well as other eligibility criteria for the post.

We have covered a detailed guide on UP Police Salary 2019. Feel free to ask us any questions in the comment below.