We are providing you the Chapter-wise Solutions PDF which is available for Free Download. Students can refer to these solutions to grab a head start over their competitors and be prepared for the final Class 10 Exam.

The exercise problems in this chapter mostly include various methods for determining their zeros or roots, as well as certain applications of quadratic equations in real-world situations. Students’ exam preparation will be aided by the availability of solutions in PDF format.

Cyclic Quadrilateral, Inscribed Angle, Inscribed Angle Theorem, Intercepted Arc, Introduction to an Arc, Introduction to Circles, Number of Tangents from a Point on a Circle, Number of Tangents from a Point to a Circle, Property of Sum of Measures of Arcs, Tangent Properties – If Two Circles Touch, the Point of Contact Lies on the Straight Line Joining Their Centers, Tangents and Its Properties, Tangent – Secant Theorem.

Chapter 12 – Some Applications of Trigonometry

Topics covered in Areas Related to Circles are Angle Subtended by the Arc to the Centre, Angle Subtended by the Arc to the Point on the Circle, Areas of Combinations of Plane Figures, Areas of Sector and Segment of a Circle, Areas Related to Circles Examples and Solutions, Circles passing through one, two, three points, Converse of Cyclic Quadrilateral Theorem, Converse of Tangent Theorem, Converse of Theorem of the Angle Between Tangent and Secant.

We hope this article on RD Sharma Class 10 Solutions be beneficial for you. If you have any queries related to CBSE Class 10 Exam, you may let us know through the comments section below. Keep visiting our blog for more updates.

Where can I get RD Sharma’s Maths Class 10 solution?

You can find RD Sharma’s Maths Class 10 solution from the above article.

In RD Sharma Class 10 Solutions, how many chapters are there?

You can find the list of chapters in the above article.

It is the current edition of RD Sharma and it is extremely useful for students in class 10th. It contains numerous pictures, examples, and activities that are organized in a logical manner.

In Math, who is RD Sharma?

RD Sharma is a well-known mathematician, educator, and textbook author.

For quantitative math, R. S. Aggarwal’s book is superior to R. D. Sharma’s. If you are preparing for competitive exams, it is highly suggested by most coaching institutes.

Is RD Sharma Class 10 Solutions sufficient for the board exam?

For the 10th board exam 2021, RD Sharma is sufficient. Make a concentrated effort to answer each question. It will solidify your concepts and provide a solid foundation for the JEE mains exam. 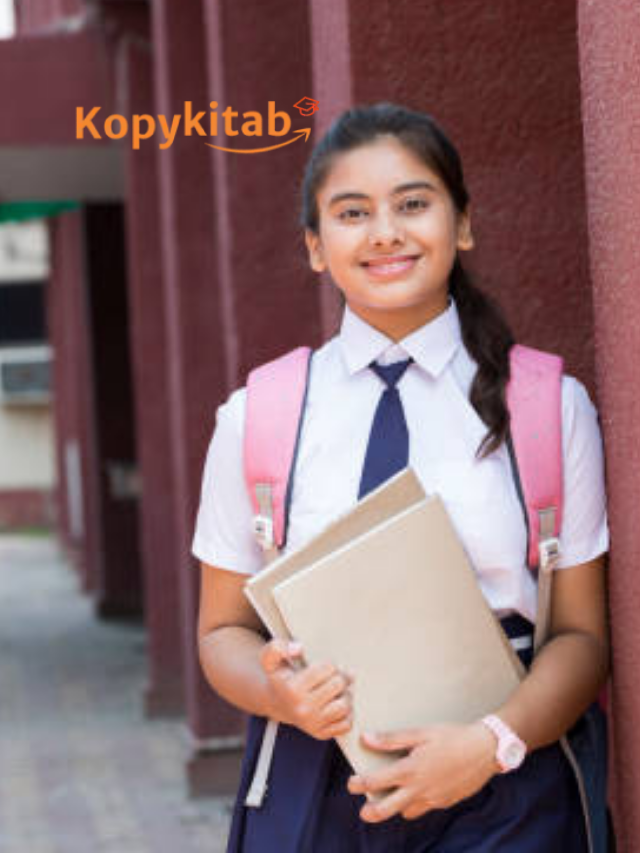 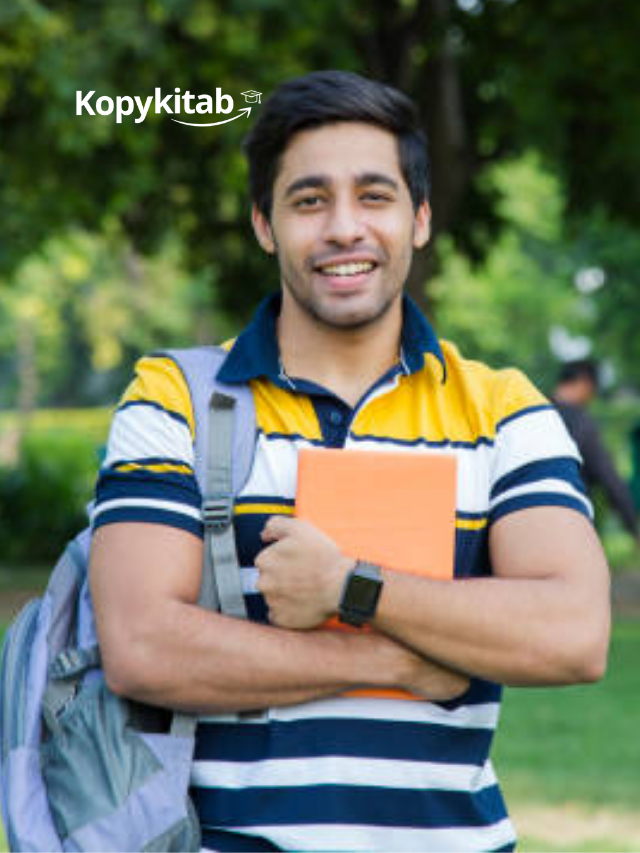 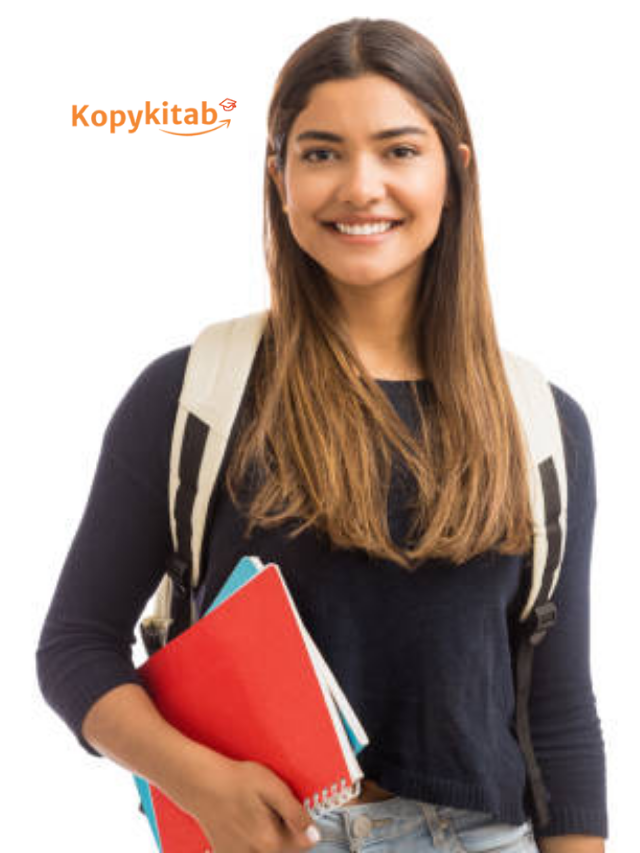 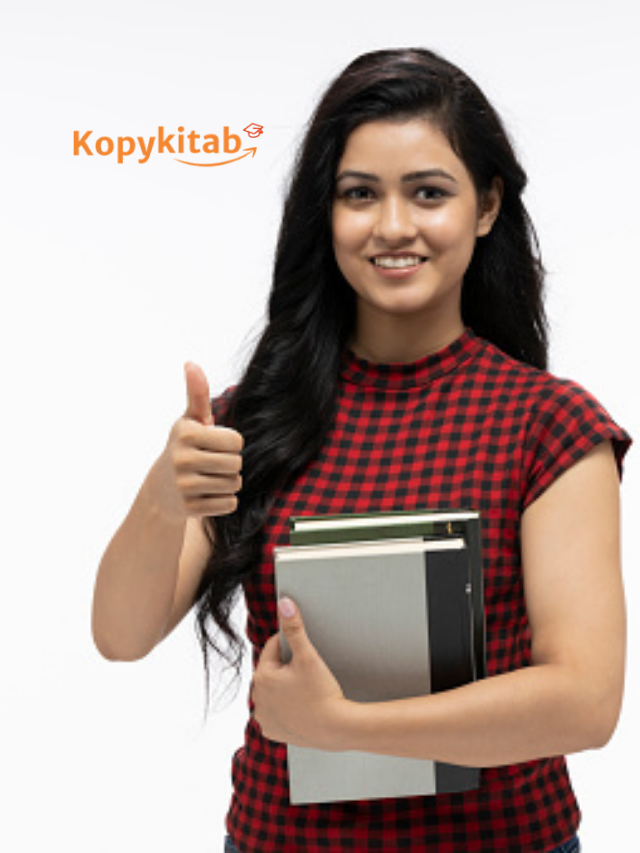 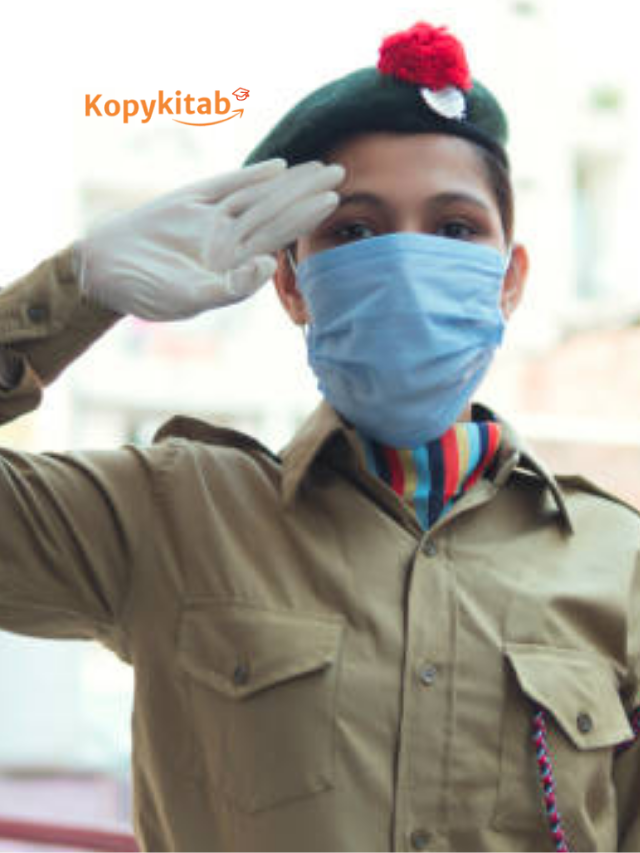