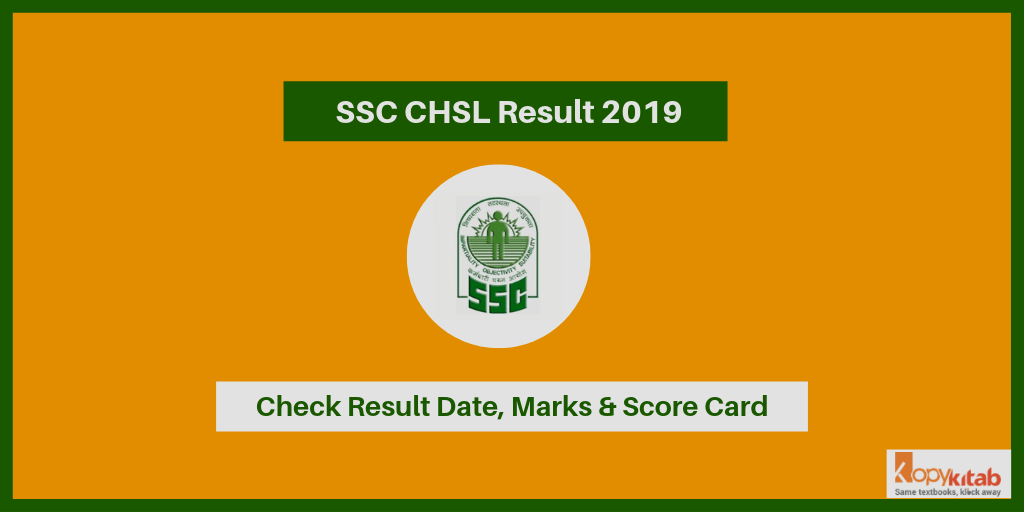 The result is declared in the form of a PDF document. Marks scored in Tier 1, and Tier 2 of SSC CHSL will be selected in the final merit list.

The result will be released in the form of a PDF document, so you have to search through the entire PDF document to obtain the marks.

Essential Steps To Check SSC CHSL Result 2019 Are As Follows:

Step 3: Click on the tab, and a PDF will open on the new tab.

You should qualify this exam to entitle for final selection.

The final merit list will be created based on your performance in the SSC CHSL Exam 2019. A candidate must obtain the minimum cut off marks to get the name in the merit list.

Candidates who clear the minimum cut off defined for tier 1, tier 2, and overall cut off will only be considered eligible for the post.

Here we are providing expected cut off marks for SSC CHSL 2019 on the base of previous year cut off.

Here are the expected cut off marks for SSC CHSL 2019 Tier 1:

Here is the expected Cut off marks category-wise for SSC CHSL 2019 for Tier 2.

We hope you have got all the details about SSC CHSL Result 2019. If you have any question, feel free to ask below in comment section. We are always there to help you.