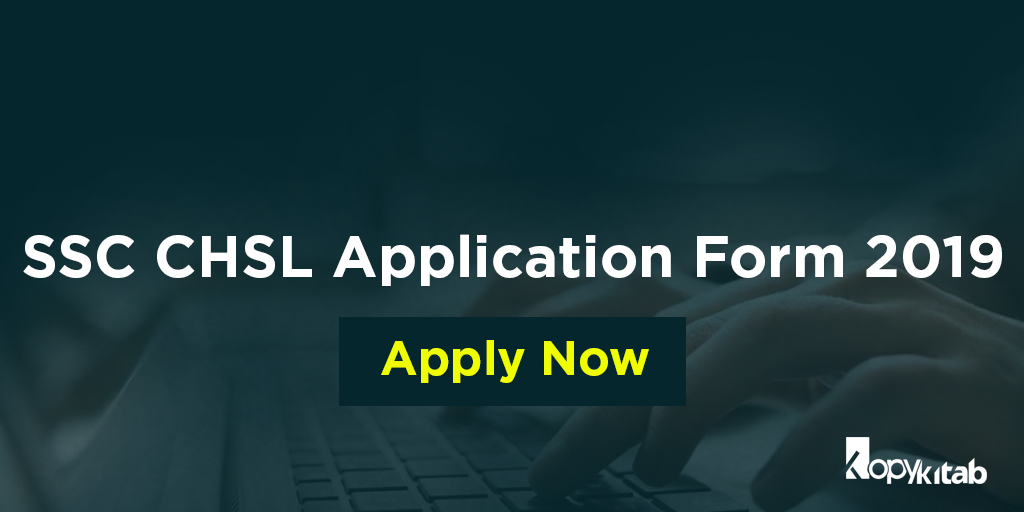 The Staff Selection Commission (SSC) is one of the reputed government organizations which recruits a huge number of candidates every year for various posts. SSC conducts recruitment drive for various categories like Junior Engineer (JE), Combined Graduate Level (CGL), Stenographer, Constable, Multi Tasking Staff (MTS), Combined Higher Secondary Level (CHSL), Central Police Organization (CPO), Junior Hindi Translator (JHT). Every year the recruitment drive is conducted for all the above profiles separately. Currently, SSC CHSL recruitment has begun and the board released the SSC CHSL Application form for the year 2019. The SSC CHSL Tier I Exam is scheduled to be held from July 1, 2019, to July 26, 2019, and the Tier II exam is scheduled to be held on September 29, 2019. Here in this blog, you can know the complete information regarding the application form, how to fill it, and other details. The SSC Board has released the Application Status region-wise. Go through the blog to know more in detail.

Step 1: Click on the above button or link. You can visit the official website of SSC: ssc.nic.in

Step 2: Click on the link that shows ‘Apply’ given on the page. Select CHSL in the list of exams shown.

Step 3: Click on New Registration in SSC CHSL 2019 application window and then click on the register button.

Step 5: Click on submit button to submit your completed online registration form of SSC CSHL 2019. Verify your details before submitting the form. All the candidates will be issued Registration ID for SSC CHSL 2019 exam.

Further, candidates are supposed to login with the provided Registration ID, date of birth and password to complete registration for SSC CHSL 2019.

Step 6: In the next step, candidates must upload photograph and signature following the requisites mentioned by SSC.

Photograph – The photograph must be clicked in front of white color or light colored background and must be more than 4 kb in size and less than 12 kb. The photograph resolution must be 100*120 pixels in width and height.

Step 7: Login with registered ID and password to fill up the Part-II of the application form of SSC CHSL 2019.

Below is the Official PDF Notification released by SSC CHSL. As there is an ample amount of time for the exam, candidates are suggested to start their preparation by knowing the detailed SSC CHSL Syllabus and Exam Pattern. Candidates can go through the notification to get a clear idea about the examination.

Prepare with the updated Study Material and get ahead of competition. 10,000+ Students Enrolled !