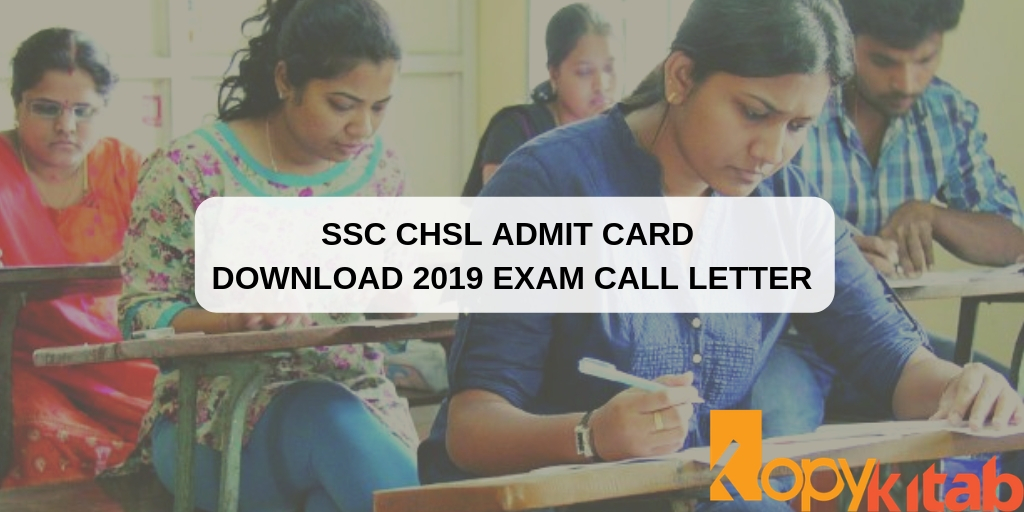 The Staff Selection Selection Commission (SSC) conducts recruitment drives for filling various positions. Under SSC, there are various departments for which recruitment drive is conducted. Combined Higher Secondary Level (CHSL) is one such position which has a lot of demand due to its job profile. As the SSC CHSL Recruitment 2019 has begun and the examination is scheduled from June 1, 2019, it is time for candidates to download the SSC CHSL Admit Card 2019. Check out the blog to know more about the SSC CHSL Hall Ticket or Call Letter.

Step 2: If you click on the above link you can view region wise links for downloading SSC CHSL Admit card 2019

Step 4: After logging in, in the Admit Card tab, you can view your SSC CHSL Admit Card 2019.

Step 5: Download the admit card and take a printout for future reference.

Below is the table comprising of SSC CHSL Admit Card links region-wise. Click on your respective region to download your SSC CHSL Hall Ticket.

Thus, candidates who had applied successfully for the SSC CHSL Exam can now download the call letter here. Candidates can start preparing for the examination with a wide range of SSC CHSL Preparation Books available online.