RRB JE Exam Pattern: The RRB JE is conducted to recruit candidates for the post of junior engineers (JE) in the Indian Railways. The Railway Recruitment Board (RRB) is tentatively supposed to publish the RRB JE 2021-2022 Application Form in the mid-month of 2021. RRB will attach the RRB Application Form to its official website.

RRB has released a Notification for Railway JE 2020-2021 Exam on December 29th, 2020. You must know the Exam pattern and detailed syllabus of the RRB JE Exam to boost your preparation. It will help you to know the various question types, marking schemes, and important topics for the upcoming exam.

The entire RRB JE recruitment process has four stages. These are,

You should know that the selection is made strictly as per merit, on the basis of CBTs. The date, time, and venue for all the activities related to the above stages will be fixed by the RRB and will be informed to the eligible candidates during the process.

Don’t worry! In this article, we have covered a detailed guide on RRB JE Exam Pattern.

You should know that RRB JE Question papers will be of Objective Multiple Choice Type. The questions paper will be in English and other languages such as Assamese, Bengali, Gujarati, Hindi, Kannada, Konkani, Malayalam, Manipuri, Marathi, Odiya, Punjabi, Tamil, Telugu, and Urdu.

The RRB JE Exam Pattern consists of the following 4 stages:

It is necessary that candidates pass both the first two stages in order to appear for the Document Verification/Medical Examination stage. Failing any one stage means that the candidate will not pass the RRB JE Recruitment process.

You should know that you have to qualify in the first stage of CBT to appear for the Second Stage CBT.

Here you can check the RRB JE Exam Pattern for Second Stage CBT.

You will find Objective type Questions type-examination in CBT-II like in CBT-I. After qualifying for the RRB JE CBT-II, you will have to go through a Document Verification Process.

Following are the details of type of question for the RRB JE CBT II Exam Pattern.

It covers 100 marks in CBT Stage 2 Exam For RRB JE. Here you can check the subjects for RRB JE Technical Abilities.

Salient points to be kept in mind are:

After passing the stages as above, you also have to pass through a Medical Examination for RRB JE. Following is the categorization of the fitness standards

You should refer to the below links to know Railways Recruitment Board Junior Engineer Exam.

We have covered the detailed guide on RRB JE Exam Pattern. Feel free to ask us any questions in the comment section.

What is the exam pattern of RRB JE CBT-1?

There shall be 4 sections in the RRB JE CBT-1 stage containing different questions on Mathematics, General Science, General Awareness and General Intelligence & Reasoning.
Read the above article for detailed information!

What is the exam pattern of RRB JE CBT-2?

There will be 5 sections in the RRB JE CBT-2 stage containing different questions on General Knowledge, General Science, Computer Applications, Basics of Environment as well as a section on Technical Abilities.
Read the above article for detailed information!

What is the minimum percentage of marks for RRB JE eligibility in various categories?

What is the negative marking in RRB JE?

There will be 1/3rd of negative marking in RRB JE.

Are RRB JE CBT-1 marks are added to the final selection rank?

No, RRB JE CBT-1 is qualifying in nature.

No, RRB JE CBT-1 and RRB JE CBT-2 syllabus are not the same. In CBT-2 Technical Abilities section is different from CBT-1.

How much time allowed for RRB JE CBT-1 Exam?

How much time allowed for RRB JE CBT-2 Exam? 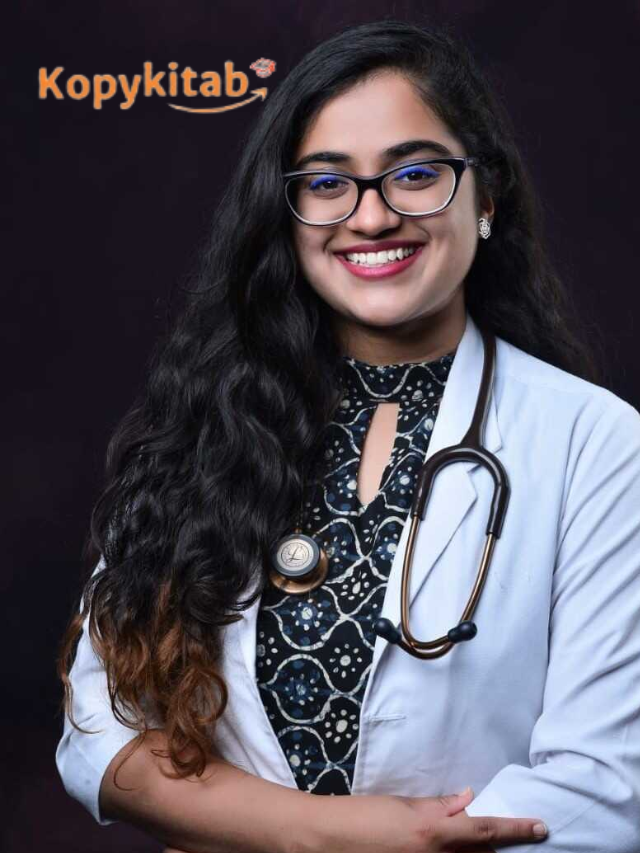 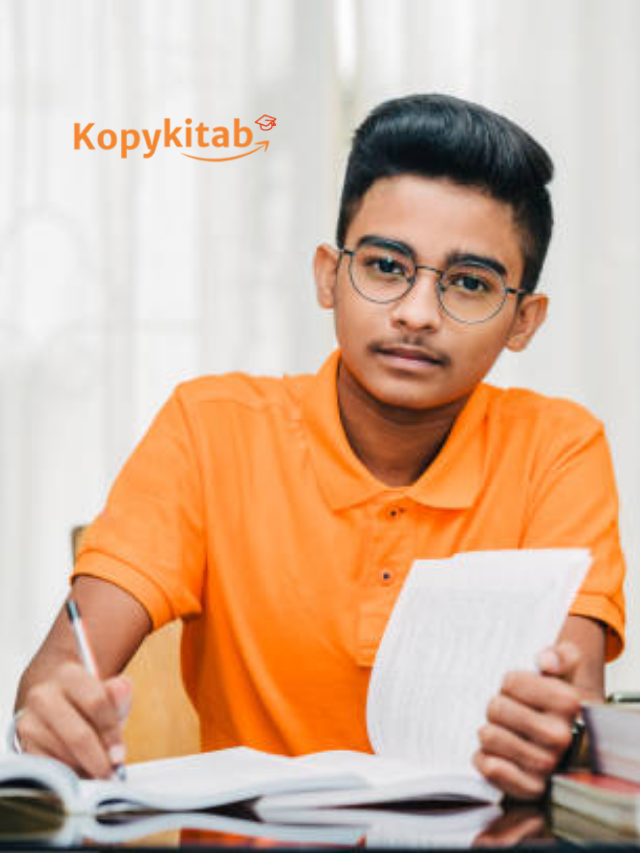 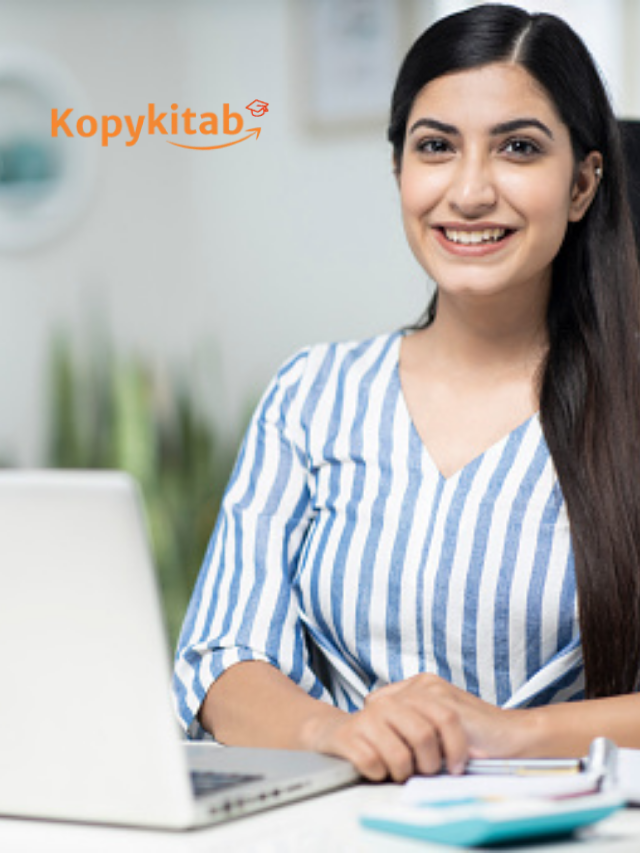 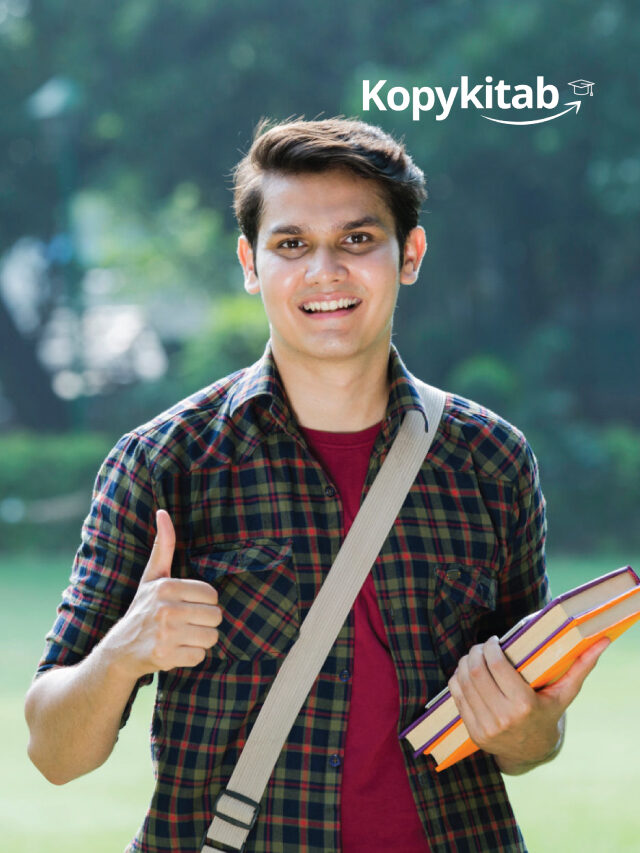