We have created this article, to provide you the complete information on the RRB JE Exam Analysis.

The Railways Recruitment Board conducts the RRB JE Exam in order to recruit candidates with science and engineering backgrounds to fill in the various technical posts available in the Indian Railways.

The Indian Railways is one of the largest railway networks in the world, ferrying close to a million passengers daily across many destinations in India. To keep it running, Junior Engineers play a crucial role.

If you are appearing for the exam then you must go through the RRB JE Exam Analysis to know whether they are correct. Go through the blog completely to know more.

The Good Attempts and the questions asked in Shift 1 & 2 of the Stage 2 Junior Engineer exam are covered in the RRB JE Paper Analysis. Take a look at the good attempts in the RRB JE Exam.

Good Attempts on 31st August 2019 according to the RRB JE Exam Analysis for Shift 2 have been mentioned in the table below:

Candidates felt that the Shift 1 exam was of moderate level difficulty. The Good Attempts in Shift 1 have been mentioned in the table below & Go through the Questions asked in the RRB JE Shift 1 Exam

The Math Exam was easy and followed the same pattern as the previous years.

-All questions could be answered if the students had gone through Mock tests and previous year question papers.

-Calculations were not very time-consuming and could be finished with comfort.

General Intelligence & Reasoning had a moderate difficulty level. The Questions were a bit tricky.

The GK section was easy. The questions were majorly from Cricket (IPL), Constitution articles, History, etc.

You should refer to the below links to know Railways Recruitment Board Junior Engineer Exam.

Candidates can go through the detailed RRB JE Exam Analysis provided above. It is also suggested that candidates must refer to the best RRB JE Preparation Books for scoring more.

If you have any doubts, feel free to ask us any queries related to RRB in the comment section below.

Can you provide GK questions that have been asked in previous year’s RRB JE exam?

Yes. Read the above article for RRB JE Exam Analysis and few GK questions that have been asked in the previous year’s RRB JE exam.

Can you provide me the RRB JE Exam Analysis of 2019?

Yes. Go through the above article for RRB JE Exam Analysis of the year 2019.

Is there negative marking for wrong attempts in RRB JE paper II?

Yes, there is a negative marking of 1/3rd marks for each wrong answer in the RRB JE CBT 2.

Is there any interview in RRB JE recruitment?

There is no interview round in the RRB JE recruitment process.

What was the Selection Process of RRB JE 2019?

Railway JE 2019 exam was conducted in how many stages? 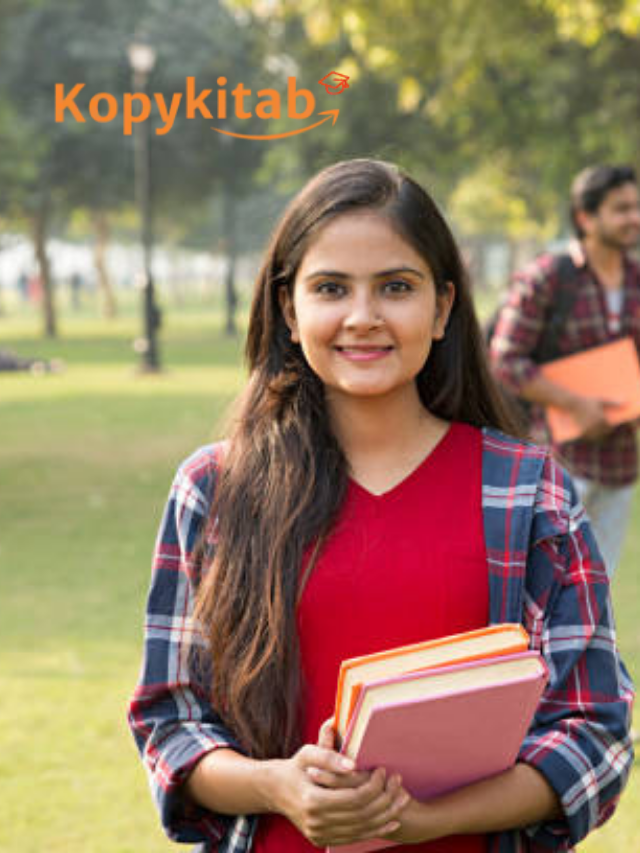 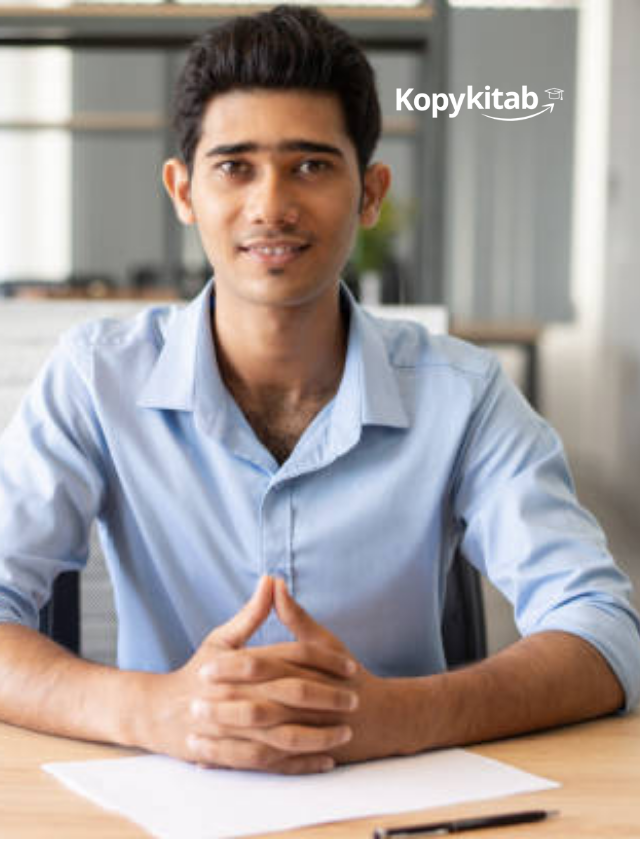 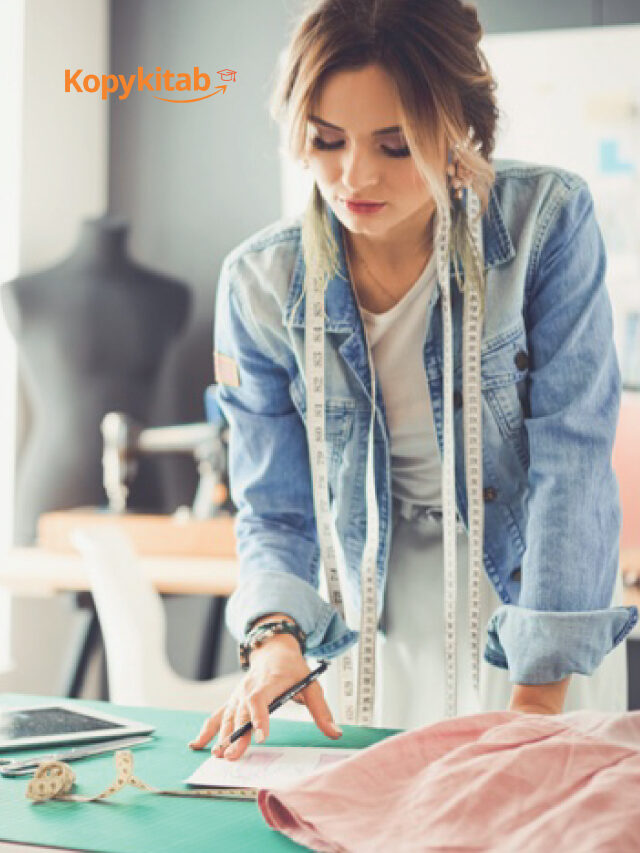 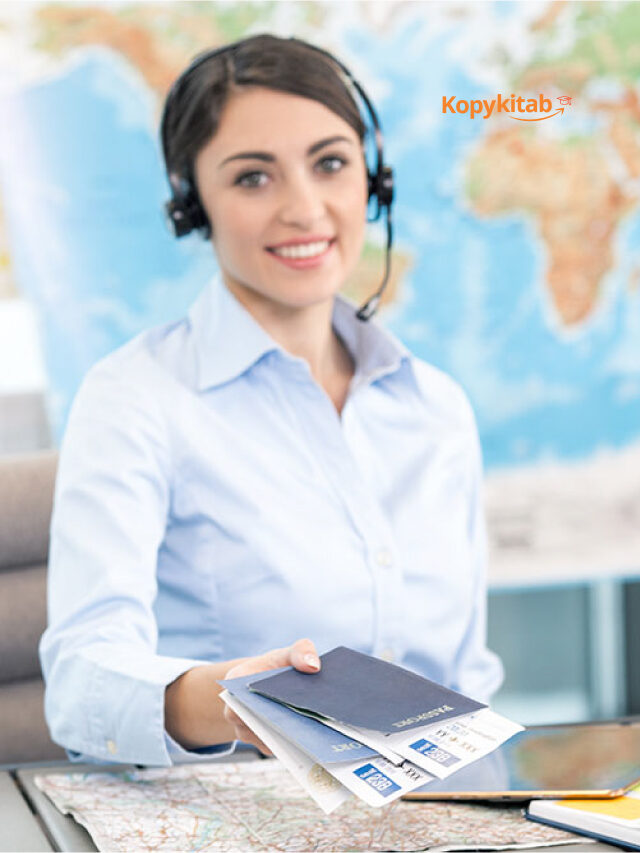 Travel and Tourism courses after 12th in India 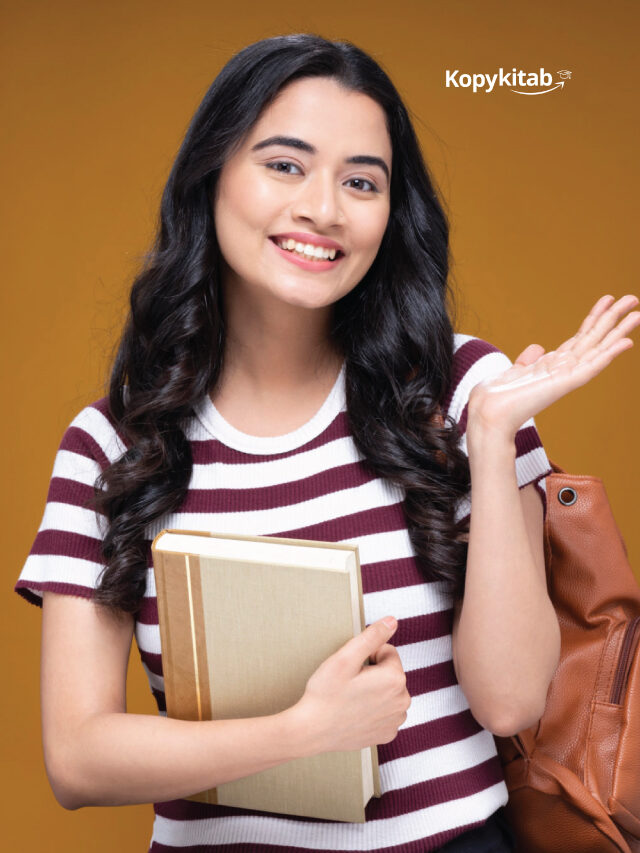