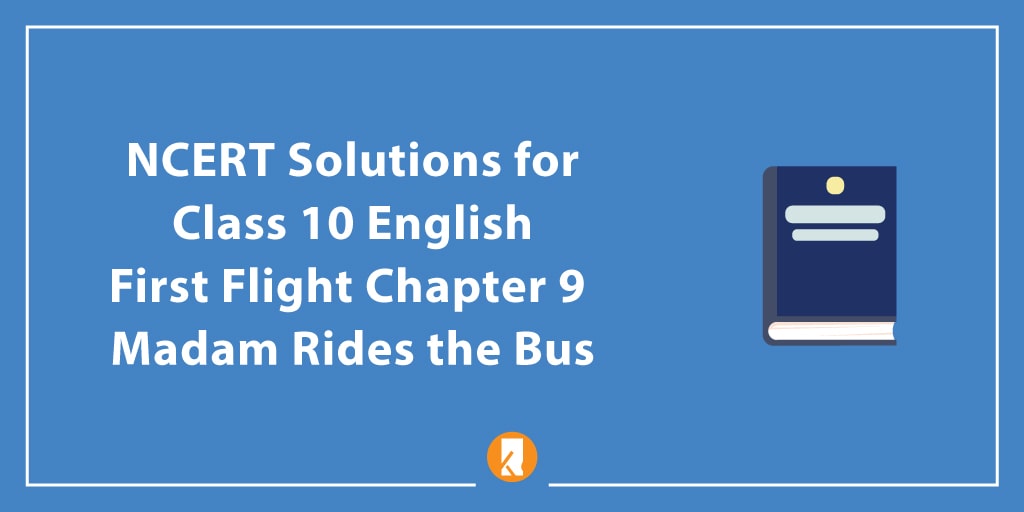 Don’t worry! In this article, we are providing 10th NCERT English First Flight Solutions for Chapter 9 Madam Rides the Bus.

You can easily download the CBSE NCERT 10th English Solutions PDF and boost your exam preparation.

After solving the question from NCERT Solutions for Class 10 English First Flight Chapter 9, you will have a depth concept of the chapter.

You will get the step by step guide for all questions from the NCERT solutions for class 10 English First Flight Chapter 9. It will help you to know the concept behind every question.

You can download CBSE NCERT Solutions for Class 10 English First Flight Chapter 9 from below.

NCERT Solutions for Class 10 English First Flight Chapter 9 Madam Rides the Bus: The lesson is about an eight-year-old girl named Valli, who did not have friends to play with and so she spends her time watching the affairs going on in the street outside. Her favorite part was to see the bus passing through her village every hour. Every time the bus passed, it was an endless pleasure to see a new set of passengers.

Gradually, even she wanted to travel by bus. Soon, the desire turned into a wish and so, he made it his mission to fulfill it. She began listening to conversations between her neighbors, who often traveled by bus and in the process, asked some careful questions here and collected more information. Just like this, she knew that the city was six miles away from her village and it took just forty-five minutes to travel one way.

The one-way fare was thirty paise making it sixty for back and forth rides. So, he started planning and re-planning so that he could sneak out during his mother’s afternoon nap and return without knowing anything. He needed to save money which was not easy as he had to resist the temptation of candy, peppermint, and merry-go-rounds. In the end, he saved enough money and a wonderful day, with eight-year-old Bahadur not taking the bus during very busy hours.

He refused to take any help from the conductor or fellow passengers. Seeing such a young girl act alone as an adult was an entertaining scene for all. The conductor was of a joking type and as such, referred to Valli as the ‘Madame I grew up’. Valli, who is of short height, will be able to stand in his seat and see clearly from the window while everyone advised him to sit for his safety. Every time someone bites her nose in her business, Valli gets angry because she does not consider herself a child.

She did not want to befriend an older woman who was worried about her because she felt she was not socially competent. He enjoyed seeing what was happening outside and the scene of a cow running in the middle of the street was suddenly fun for him. On reaching the city, she refused to get down from the bus because she was afraid to do so alone. While returning, she displayed great enthusiasm until she saw a cow lying lifeless on the road.

This was the same cow that was so happy earlier. Valli was horrified at the fact that how a creature full of life could instantly turn into something terrible. She sat quietly for the rest of the journey. On reaching home, he finds his mother and aunt talking about the endless possibilities in the outside world.

Valli confirmed that her mother was amusing both of them. She then justified her response by stating that she carelessly agreed to what her mother was saying. Her aunt referred to Valli as a nose-eyebrow shrinking child who acts like an older woman, but only Valli knew what she was referring to, because after all, about her bus journey no one knew.

What will you learn in English First Flight Chapter 9 Madam Rides the Bus?

In NCERT Solutions for Class 10 English First Flight Chapter 9 Madam Rides the Bus, you will find a beautiful story of the first bus journey of an eight years old girl named Valli into the world outside her village.

Valli wanted to know about the mystery of life and death at a very young age. The outside world was quit fascinating for Valli. So she decided to go to the town all by herself and enjoyed the journey.

After completion of the journey alone, she returned home in time, and none of the family members could know about her journey.

We have covered the complete guide on CBSE NCERT 10th English First Flight Solutions for Chapter 9 Madam Rides the Bus. 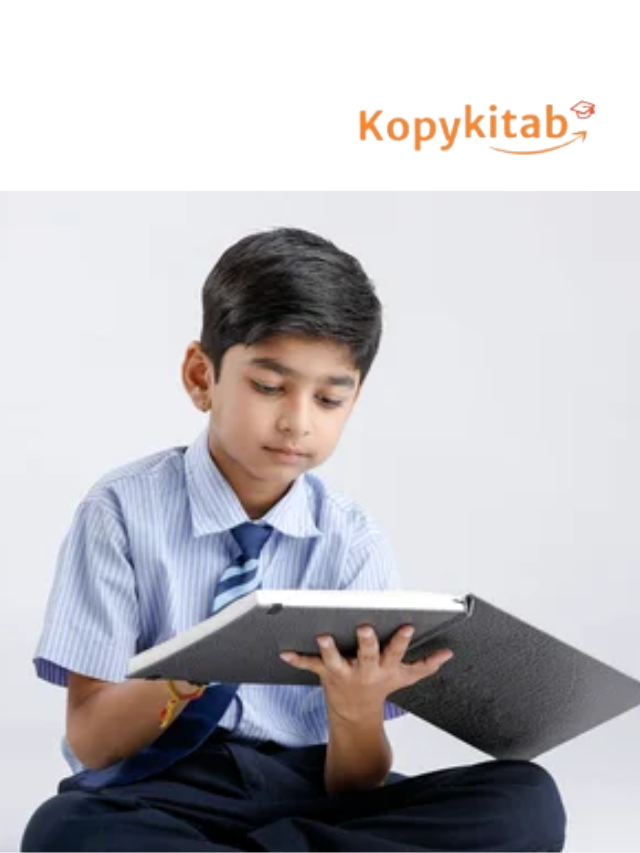 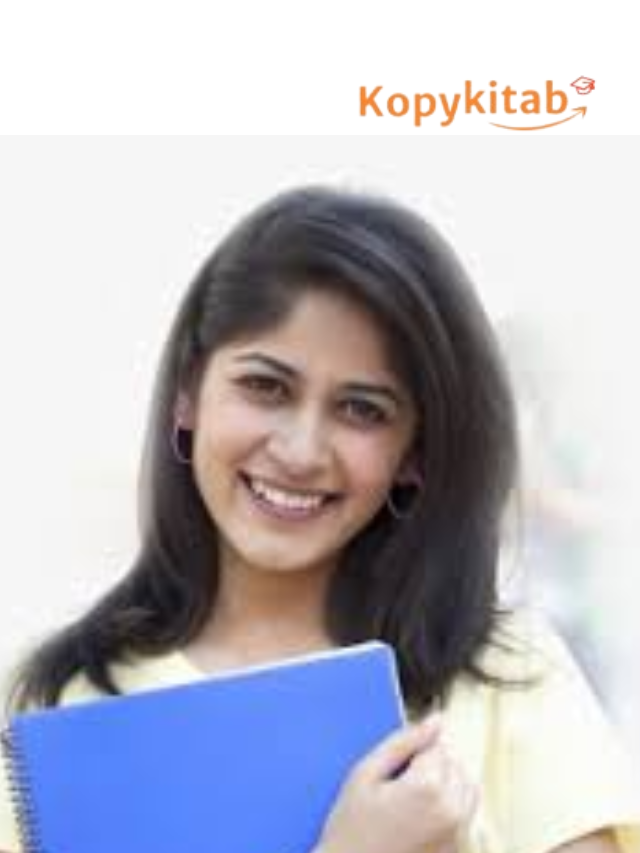 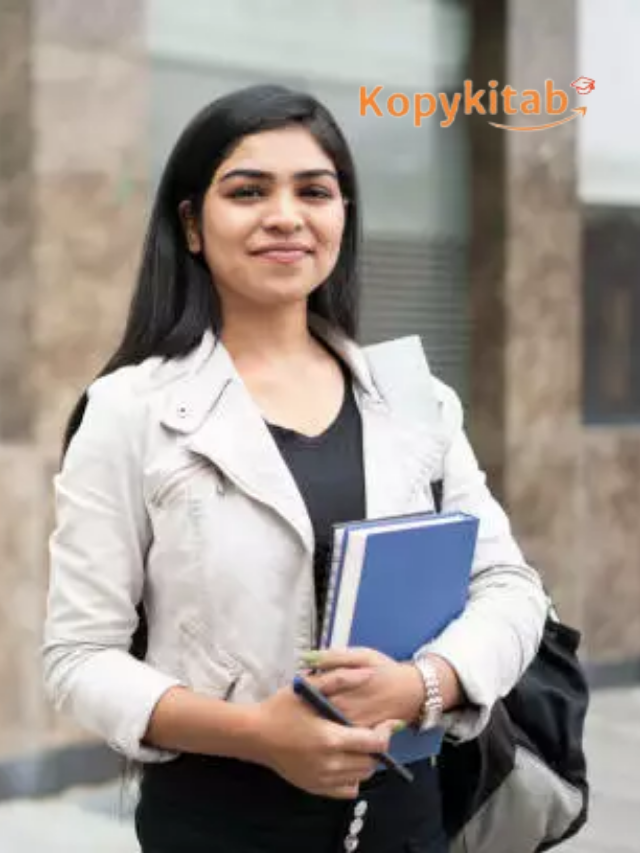 Tips and strategy for JEECUP exam 2022 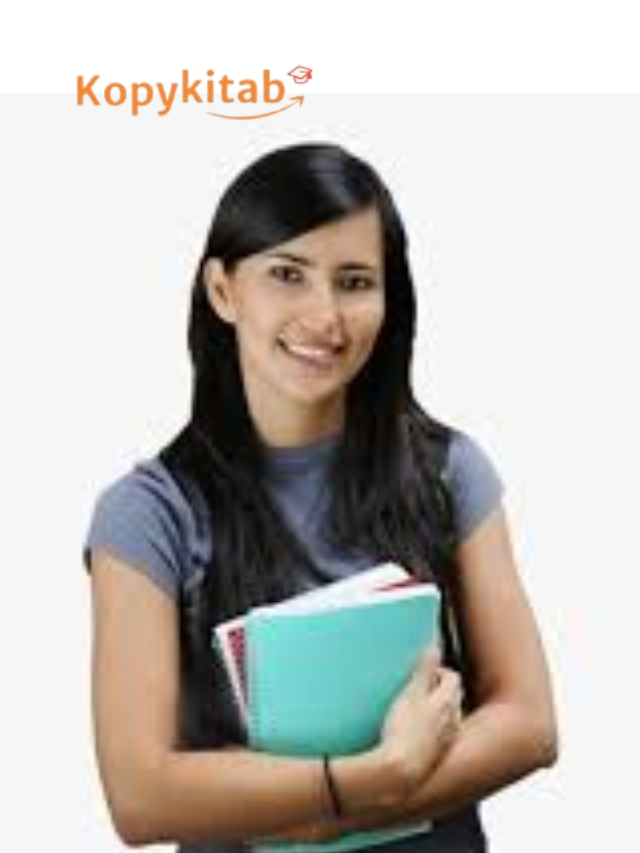 How to prepare for CLAT 2020 without coaching? 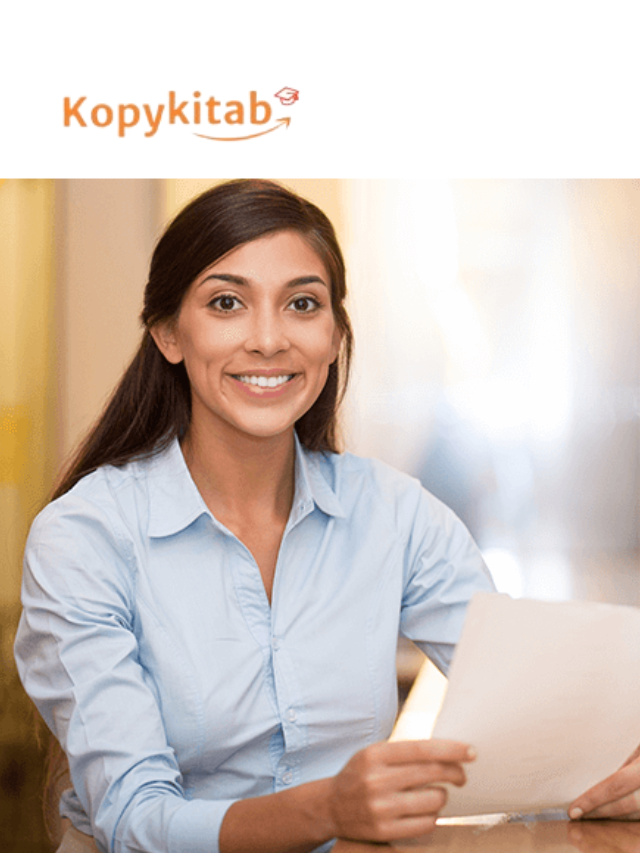