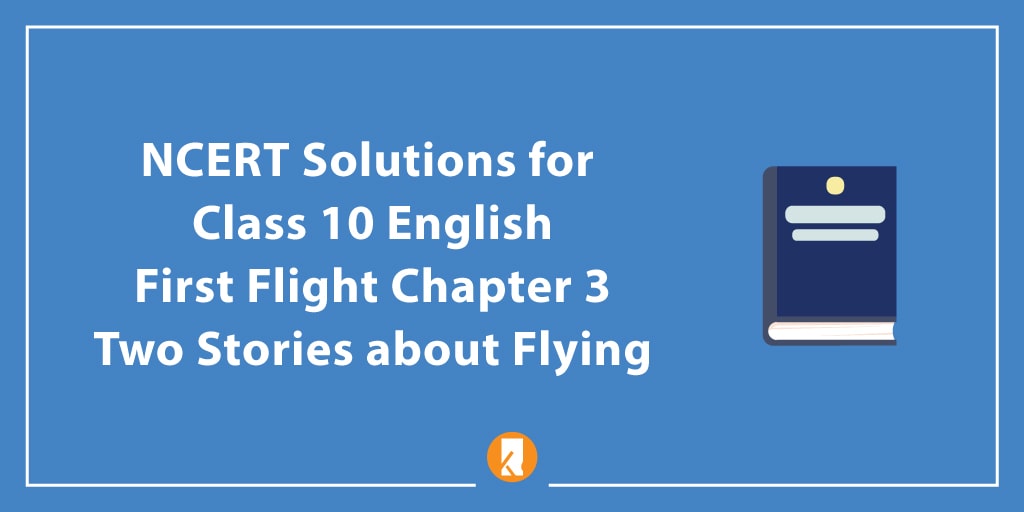 You can download CBSE NCERT Solutions for Class 10 English First Flight Chapter 3 from below.

What will you learn in English First Flight Chapter 3 Two Stories about Flying?

In NCERT Solutions for Class 10 English First Flight Chapter 3 Two Stories about Flying, you will find the chapter comprises two parts, namely His First Flight and Black Aeroplane. These stories are based on the experiences of flying.

The first one is written by Liam O’Flaherty. It is about a young seagull who is afraid of flying. Here you will know about the reason for the fear and how does he overcome this.

The second part is written by Frederick Forsyth. Here you will find the story of the pilot and his journey after getting stuck in the storm clouds and how he escapes death miraculously.

Important Words with meaning from this chapter

I – His First Flight

This story is written by Liam O’Flaherty. In this chapter, Class 10 students learn about a young seagull who was afraid of taking his first flight. Although his family constantly encouraged him to fly, he feared that his wings would not support him and he would fall to his death if he jumped from the brink of the ledge, while trying to do so.

He was left alone and was starving out of hunger. Hence, his mother decided to goad him to take his first flight by putting bait in front of him. It worked as the little seagull was very hungry and he soon dived for that bait. His mother guided him and soon he realized that he was flying in the open air. Therefore, the young seagull learned to conquer his fear and glided over the green sea victoriously. Finally, he made his first flight.

This story is written by Fredrik Forsyth. In this chapter, Class 10 students will learn about the mysterious story revolving around a pilot. The storyteller was hoping to be with his family and have a good breakfast with them. During the flight, the narrator came across the storm clouds that looked like black mountains, and he flew through the clouds and realized that everything around him had turned black.

He was unable to see anything outside the airplane. He saw another airplane with no lights on the wings. The pilot waved his hands and asked him to follow. He blindly followed the other pilot as his compass since the radio signals were dead and even the fuel in the tank wasn’t enough. Hence, with the aid of the other pilot, he landed safely on the runway. Later when he went to reception to thank the pilot for saving him in the critical situation, he learned that his airplane was the only one that was flying in the sky that night.

The above article deals with NCERT Solutions for Class 10 English First Flight Chapter 3 Two Stories about Flying. Refer below links for more.

The solutions will help you to boost your exam preparation for the CBSE Class 10 English First Flight exam.

We have covered the complete guide on CBSE NCERT 10th English First Flight Solutions for Chapter 3 Two Stories about Flying.

Students are advised to go through NCERT Solutions for Class 10 English First Flight Chapter 3 Two Stories about Flying thoroughly such that he/she can score better for the upcoming board examination. 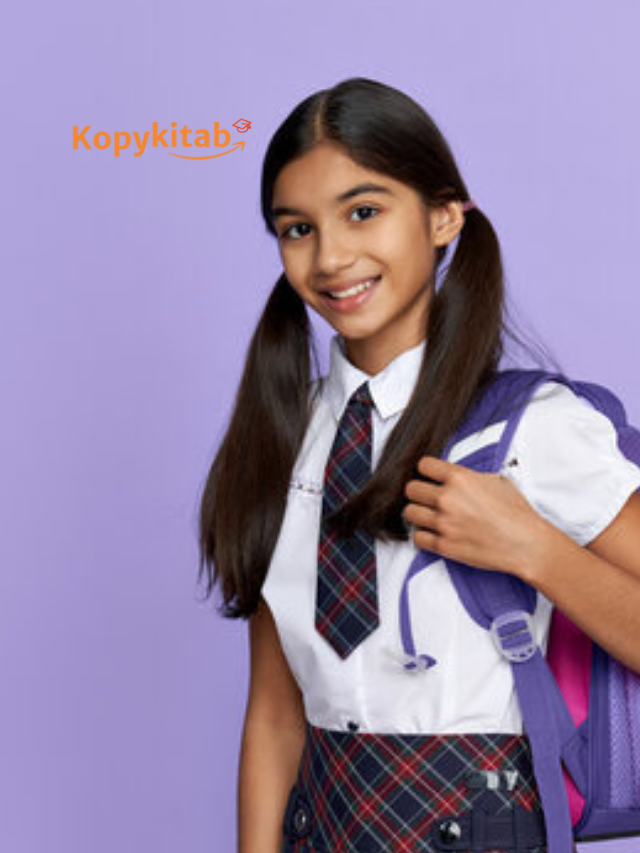 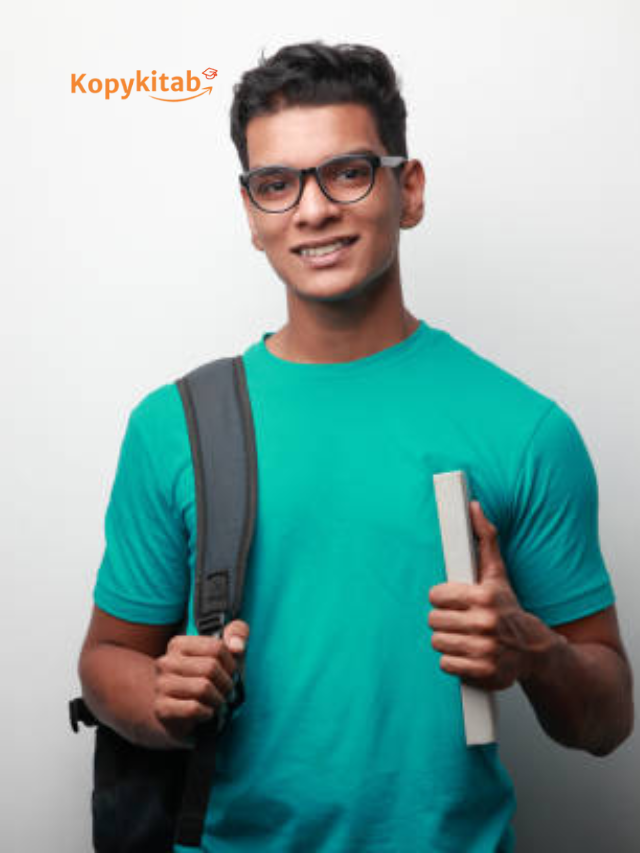 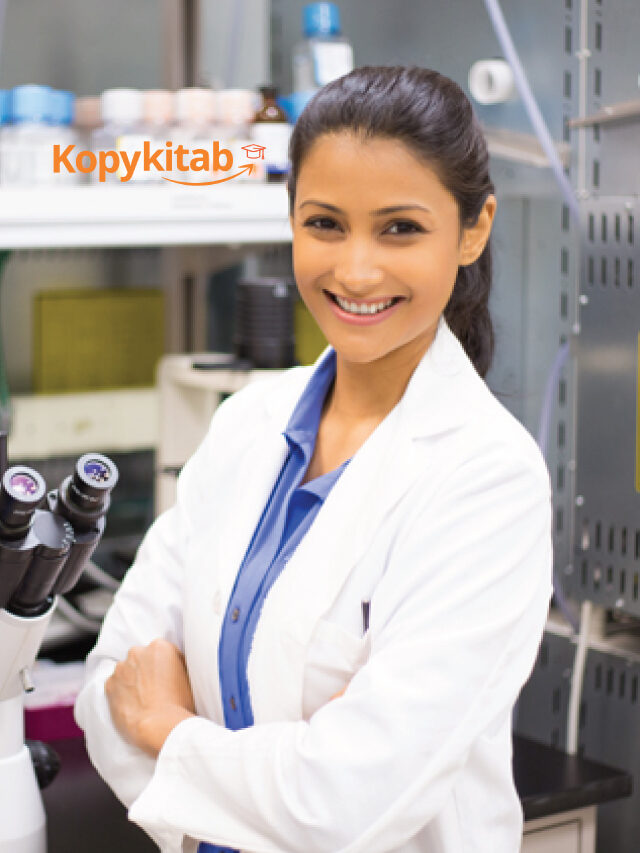 How To Become A Biotechnology Engineer In India 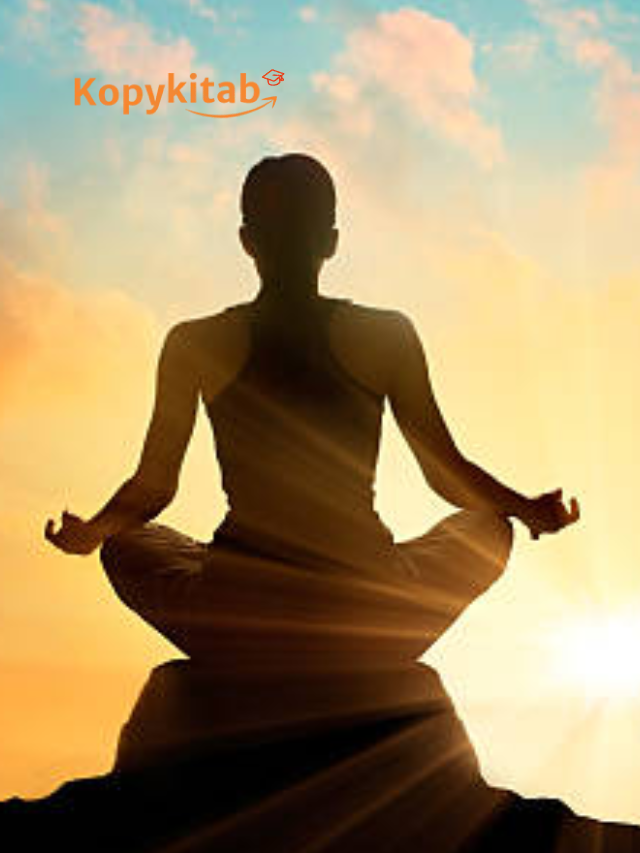 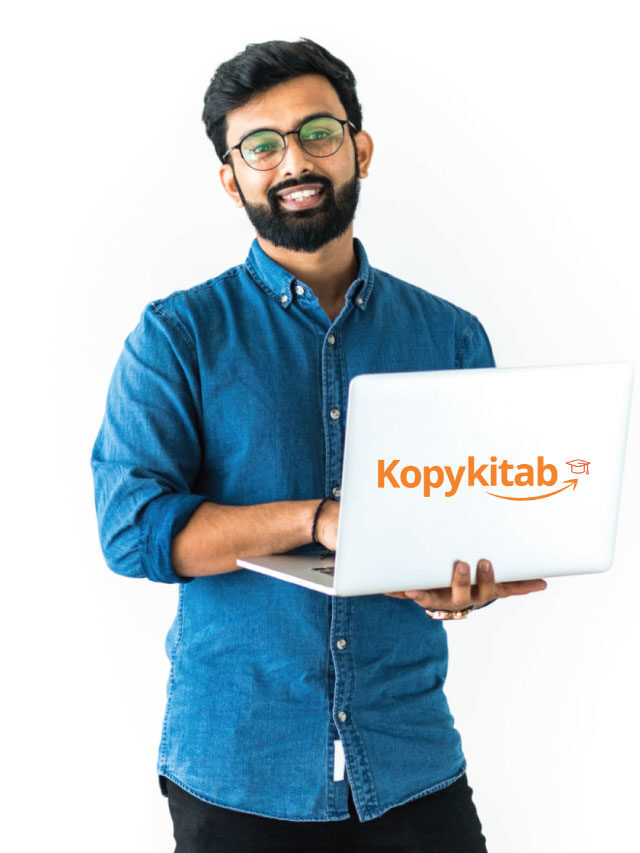