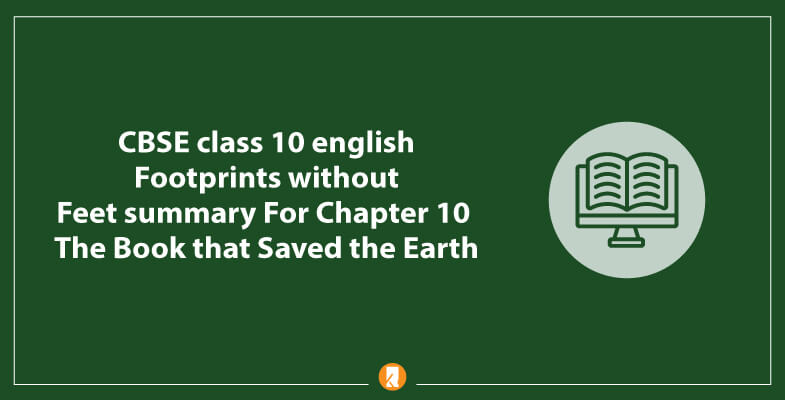 A historian describes how, one day, in the 20th century, Martians plan a siege on the earth. When they land on the planet, they arrive at a library where they try to find the meanings of the content in different books.

But when they come across the rhyme of Humpty Dumpty, they fear that they would lose control of their planet to humans and retreat.

The story takes place in the 25th century, where a Historian is telling about a Martian invasion during the 20th century. To prove her point, the historian has with her a ‘historiscope.’ It is an imaginary device that shows the past.

The next scene in the story shows two alien beings called Think Tank and Noodle. Think Tank is the head of a Martian troop, and Noodle is his assistant. Both the aliens are talking about a plan to invade the earth. They think that they are far superior to the people of earth and that they should rule the planet. So, Think Tank sends a crew to get a clear picture.

When the crew lands, it finds a library full of books. They seem confused at first as they have never seen books in their lives. They then show the books to their master. Think Tank analyzes them and concludes that they are sandwiches that the earthlings eat. Think Tank then orders the crew to eat them.

The aliens then try to read it and find that it is a book of rhymes. As they read on, they come to a page where there is a rhyme about Humpty Dumpty. When the aliens see Humpty dumpty, they think that he resembles their master, Think Tank. And when they know that he falls from the wall and shatters into pieces, they are in fear, assuming that their master would also meet with the same fate.

So, the aliens call off the invasion and return to Mars, fearing that humans would take over their planet.

You can Download NCERT Books and solutions for CBSE Class 10 English Footprints without Feet Summary For Chapter 10 The Book that Saved the Earth.

Throughout the story, ‘The Book that Saved the Earth,’ the author uses different words that find a prominent place in terms of the context. For instance, the names of the characters, including ‘Think Tank’ and ‘Noodle’ themselves, resemble characters of other stories such as Humpty Dumpty. Similarly, you have other such prominent words spread across the story, some of which you can find below.

While the word ‘capsule’ means a tablet or medicine of some kind, here, it refers to a spaceship. Aliens from the planet Mars decide to invade the earth. But when they land, they find a library consisting of different books. Among those books, when they read the nursery rhyme of ‘Humpty Dumpty,’ the aliens fear for their lives as the character of Humpty Dumpty in the story closely resembles their commander, Think Tank. So, Think Tank orders the crew to prepare a capsule for their retreat.

The ‘Alpha Centauri’ is a star that lies the closest to our solar system. When Think Tank sees Humpty Dumpty in the picture, who resembles him, he is frightened and orders his crew to prepare a capsule to go to the Alpha Centauri. He also orders the team that he sent to the earth to leave at once, fearing that humans would capture Mars and enslave the aliens.

The story revolves around an alien invasion. One day, Martians decide to invade the earth. But when they see a picture of Humpty Dumpty, who resembles their commander, ‘Think Tank,’ they get scared and prepare to run away to the Alpha Centauri. Thus, the story is a take on how a simple book of nursery rhymes saved the earth from an alien invasion. So, from this, we can infer that books are of great significance. They not only contain relevant information but also make for a source of great entertainment.

The CBSE board has prescribed the story for class 10 English to inculcate in students the habit of reading.

We have covered CBSE Class 10 English Footprints without Feet Summary For Chapter 10. Feel free to ask us any questions in the comment section below.