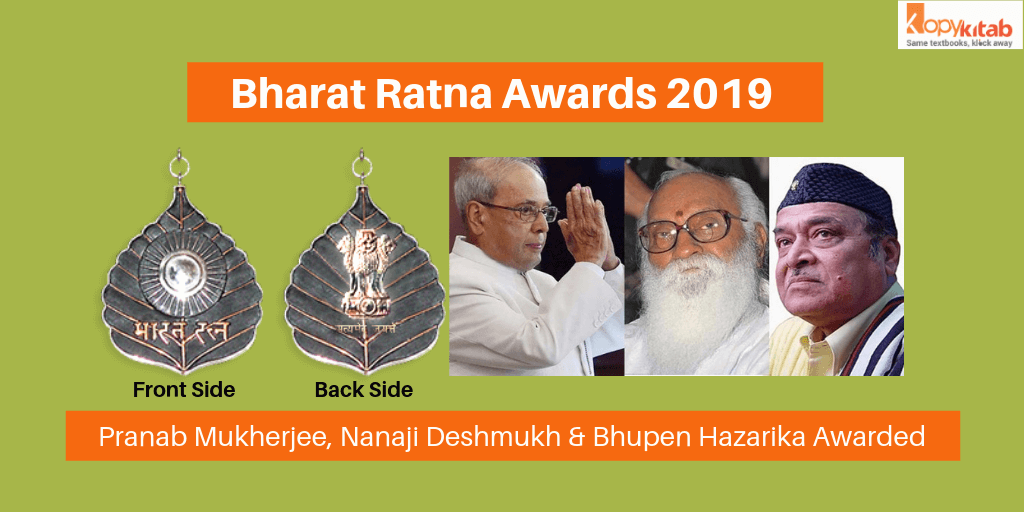 Each year maximum number of three nominees are awarded this prestigious award. The award winner will get a certificate (Sanad) signed by the President of India and a peepal-leaf-shaped medal. The no monetary reward is given to awardees.

The Bharat Ratna Award was started in 1954. The award is presented “in recognition of outstanding service of the highest order,” without discrimination of race, occupation, position, or sex.

The award was formerly limited to achievements in the arts, literature, science, and public services, but the government expanded the criteria to include “any field of human endeavor” in December 2011.

The Bharat Ratna Awards winners rank seventh in the Indian order of preference. Politician C. Rajagopalachari, philosopher Sarvepalli Radhakrishnan, and scientist C.V. Raman were the first receiver of this award. Bharat Ratna Awards are presented to 48 individuals from 1954 -2019. Former Prime Minister Lal Bahadur Shastri was the first individual to be honored posthumously. 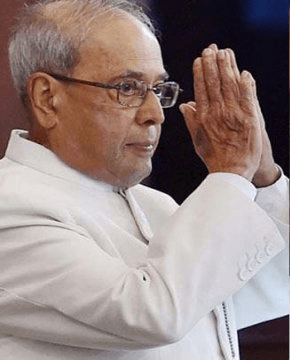 During this period, he held various key posts in the Congress as well as in the governments led by Indira Gandhi, Rajiv Gandhi, P V Narasimha Rao, and Manmohan Singh. 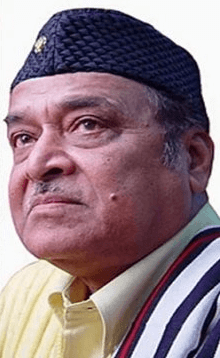 Assamese singer Bhupen Hazarika was most famous in Assam, Bengal and Other parts of India. He was responsible for starting the culture and folk music of Assam and northeast India to Hindi cinema.

He was popularly known as Sudhakantha, who received the National Film Award, Padmashri, Dada Saheb Phalke Award, Padma Vibhushan, and many other prestigious honors. 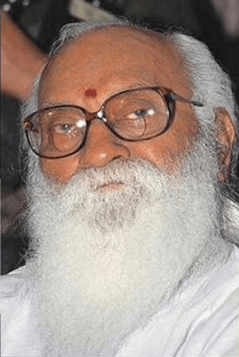 Nanaji Deshmukh was born on October 11 in 1916 in a small town of Hingoli in Maharashtra, Nanaji Deshmukh served Uttar Pradesh’s Balrampur constituency in the Lok Sabha from 1977 to 1979.

He also worked as a nominated member of the Rajya Sabha from 1999 to 2005. Nanaji Deshmukh was honored with the Padma Vibhushan earlier. One of the founding members of Bharatiya Jan Sangh, Nanaji Deshmukh established a chain of Rashtriya Swayamsevak Sangh-inspired schools throughout India.

The veteran also played a major role in the Jai Prakash (JP) movement against Emergency in 1974 and was instrumental in the formation of the Janata Party government in 1977.

In 1954 specifications of the Bharat Ratna Awards was a circle made of gold 35 mm in diameter with a centered sunburst design on the obverse side.

The text ‘Bharat Ratna’ which is written in Devanagari script, is inscribed on the upper edge in silver gilt with a wreath set along on the lower edge.

A year later, the design was changed. The current medal is in the shape of a peepal leaf, approximately 59 mm long, 48 mm wide and 3.2 mm thick and rimmed in platinum.

Bharat Ratna Awards were temporarily suspended from July 1977 to January 1980 due to the change in the national government. It was again suspended for the second time from August 1992 to December 1995.

The year 1997 was the only time when the Bharat Ratna Awards were announced but not given. In 1992, the government decided to give the award posthumously to Subhas Chandra Bose.

But the decision of the government was opposed by those who had refused to accept his death. Following a 1997 Supreme Court decision, the press communique announcing Bose’s award had to be cancelled.

Now you have complete information on Bharat Ratna Awards 2019. If you have any questions, feel free to ask us in the comment section.