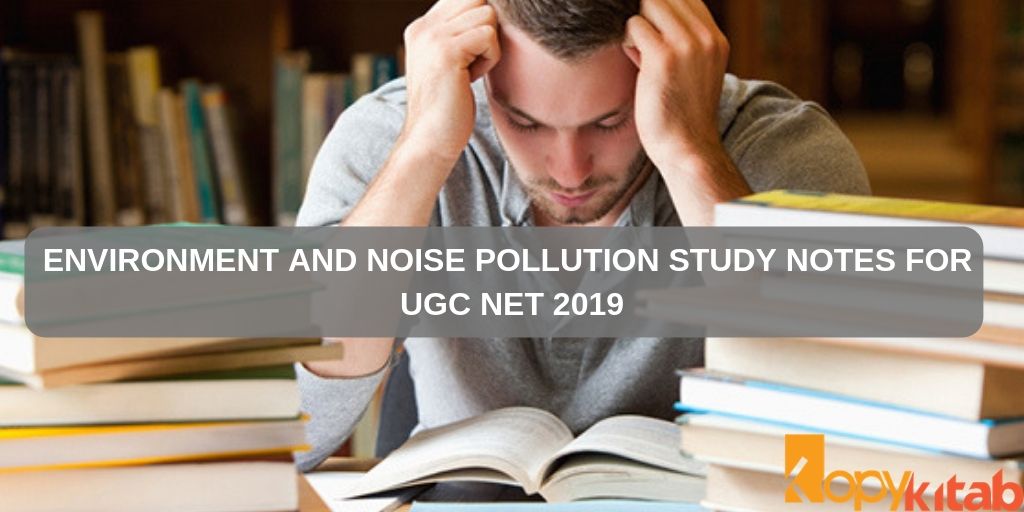 Developmental activities such as construction, transportation, and manufacturing not only deplete the natural resources but also produce a large number of wastes that lead to pollution of air, water, soil, and oceans; global warming and acid rains.

Automobiles emit from their tailpipes oxides of nitrogen, sulphur dioxide, carbon dioxide, carbon monoxide and a complex mixture of unburnt hydrocarbons and black soot which pollute the atmosphere. Domestic sewage and run-off from agricultural fields, laden with pesticides and fertilizers, pollute water bodies. Effluents from tanneries contain many harmful chemicals and emit a foul smell.

Pollution may be of the following types

Air Pollution may be defined as the presence of any solid, liquid or gaseous substance including noise and radioactive radiation in the atmosphere in such concentration that may be directly and indirectly injurious to humans or other living organisms, plants, property or interferes with the normal ecological processes. Air Pollutants are of two types:

Some of the major air pollutants, their sources and effects are given in the below table

Particulate matter suspended in air is dust and soot released from the industrial chimneys. Their size ranges from 0.001 to 500 micrometer in diameter. Particles less than 10-micrometer float and move freely with the air current. Particles which are more than 10 micrometers in diameter settle down. Particles which are less than 0.02-micrometer form persistent aerosols. A major source of SPM are vehicles, power plants, construction activities, oil refinery, railway yard, market place, industries, etc.

Fly ash is ejected mostly by the thermal power plants as by-products of coal burning operations. Fly ash pollutes air and water and may cause heavy metal pollution in water bodies. Fly ash affects vegetarian as a result of its direct deposition on leaf surfaces or indirectly through its deposition on the soil. Fly ash is now being used for making bricks and as landfill material.

Lead and other metals particles

Power plants, industries, different types of vehicles- both private and commercial use petrol, diesel as a fuel and release gaseous pollutants such as carbon dioxide, oxides of nitrogen and sulphur dioxide along with particulate matter in the form of smoke. All of these have harmful effects on plants and humans. 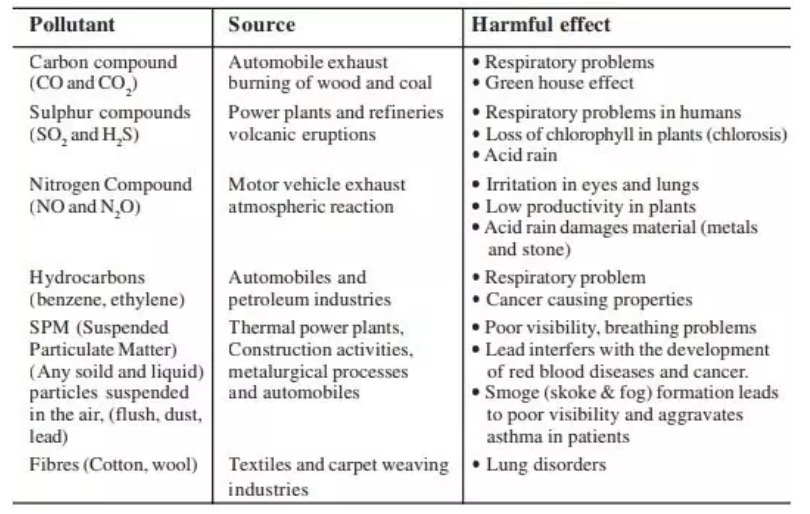 Sources of some noises and their intensity

Prevention and control of noise pollution

Following steps can be taken to control or minimize noise pollution:

Thus, candidates who are appearing for the upcoming UGC NET Exam, are suggested to go through the Environment and Noise Pollution Study Notes to score more. Also, ensure that you refer to the best UGC NET Preparation Books.