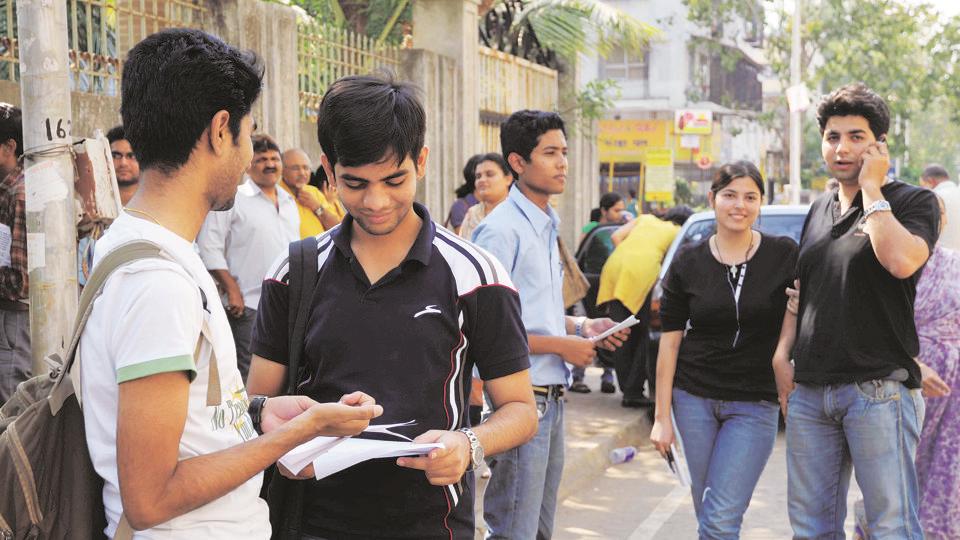 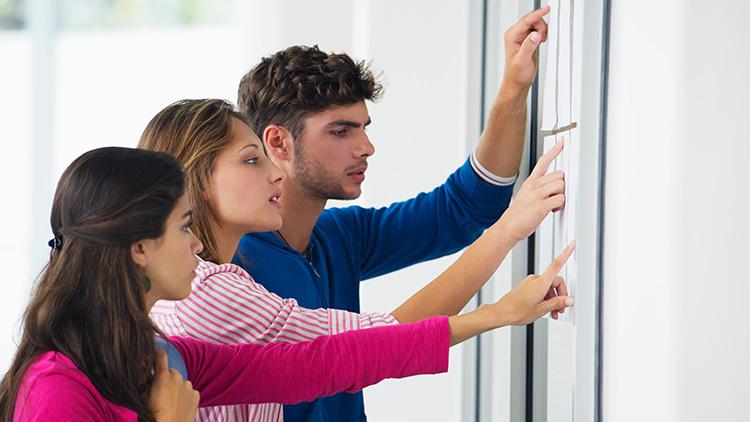 VITEEE result 2018 is expected to be released next week. Vellore Institute of Technology is expected to declare the results for VIT Engineering Entrance Examination on 25 April 2018. The result will be declared online at the official website vit.ac.in. Students who have given valid phone numbers during registration will receive the VITEEE rank through … Read more VITEEE 2018: Results To Be Declared In The Next Week