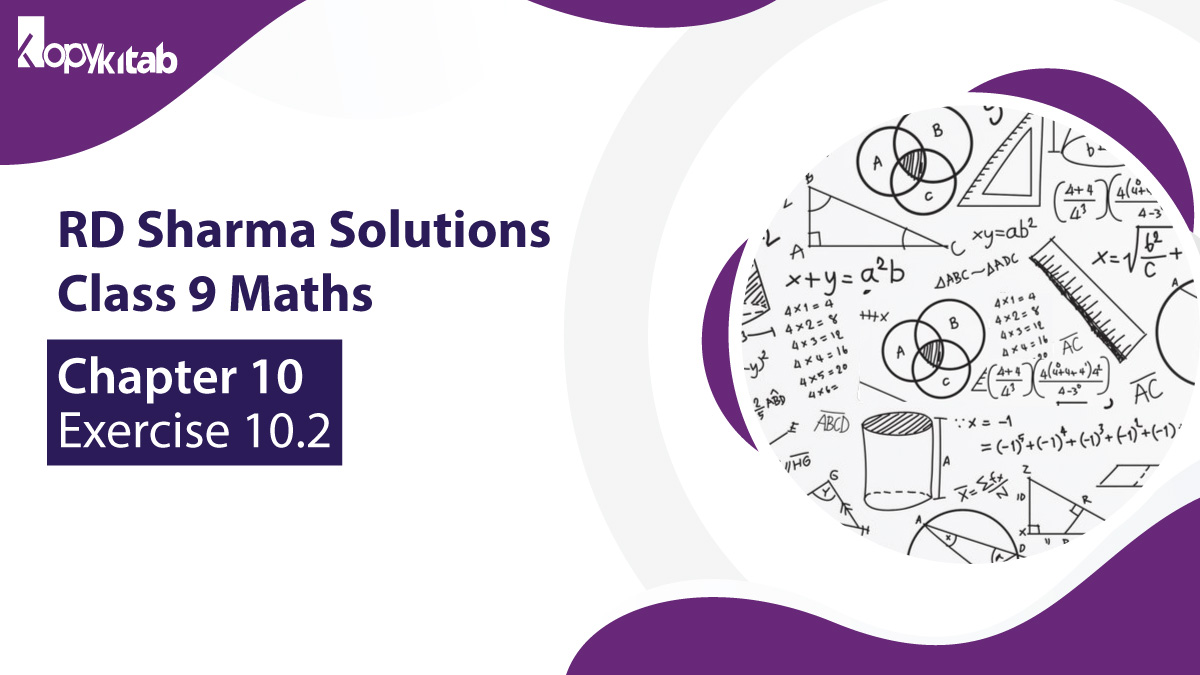 RD Sharma Chapter 10 Class 9 Maths Exercise 10.2 Solutions is concerned with the Congruent Triangles. In this exercise, we will discuss the Criterion of Congruence – ASA (Angle-Side-Angle). According to the criteria, two triangles correspond if two angles, and the involved side of one triangle is equivalent to the corresponding two angles and the involved side of the other triangle. The solutions have been systematically planned for class 9 students to understand all chapter 10 Maths problems.

Moreover, RD Sharma Chapter 10 Class 9 Maths Exercise 10.2 Solutions PDF will help understand the level and varieties of problems asked in the exam. Practice with the PDF attached below with the stepwise explanations in an easy manner. Practicing regularly helps to score well in the exam.

Ques 2- How are ASA and SAS alike?

Ans- Both ASA and SAS are different.

Ans- Similar triangles are simple to identify because you can implement three theorems specific to triangles.

These three theorems are called Angle-Angle (AA), Side-Angle-Side (SAS), and Side-Side-Side (SSS), which are reliable methods for determining connection in triangles.

Ques 4- What are the congruence criterion of two triangles?