NDA Result: Union Public Service Commission (UPSC) has published NDA (I) 2020 marks of recommended applicants. The marks of qualified candidates are now available in PDF format on the official website. NDA (I) 2020 was previously revealed on March 6, 2020.

The UPSC will publish the NDA result 2021 online. The roll numbers of eligible applicants will be included in the NDA 2021 result, which will be available in PDF format.

In this article, you will get the complete details related to NDA Result 2021.

National Defence Academy (NDA) is a part of the Defense Selection process to fill the openings of Army, Navy, and Air force of Indian Armed forces. It is a two-stage national-level recruitment drive and process that takes place every year. UPSC will declare the NDA result for the year 2021. NDA Result 2021 expected date will be announced soon.

There were a total of 533 candidates who passed the NDA 2020 Exam. The final result for NDA (I) 2020 was calculated using the marks obtained in the written exam and the SSB interview. The results of the medical evaluation were not included while creating the list.

Get Other Highly Important Essentials for NDA Exam

Go through the blog completely to have more details!

Check out the NDA Result Date 2021 from the table below:

Follow the steps below to check the NDA result: 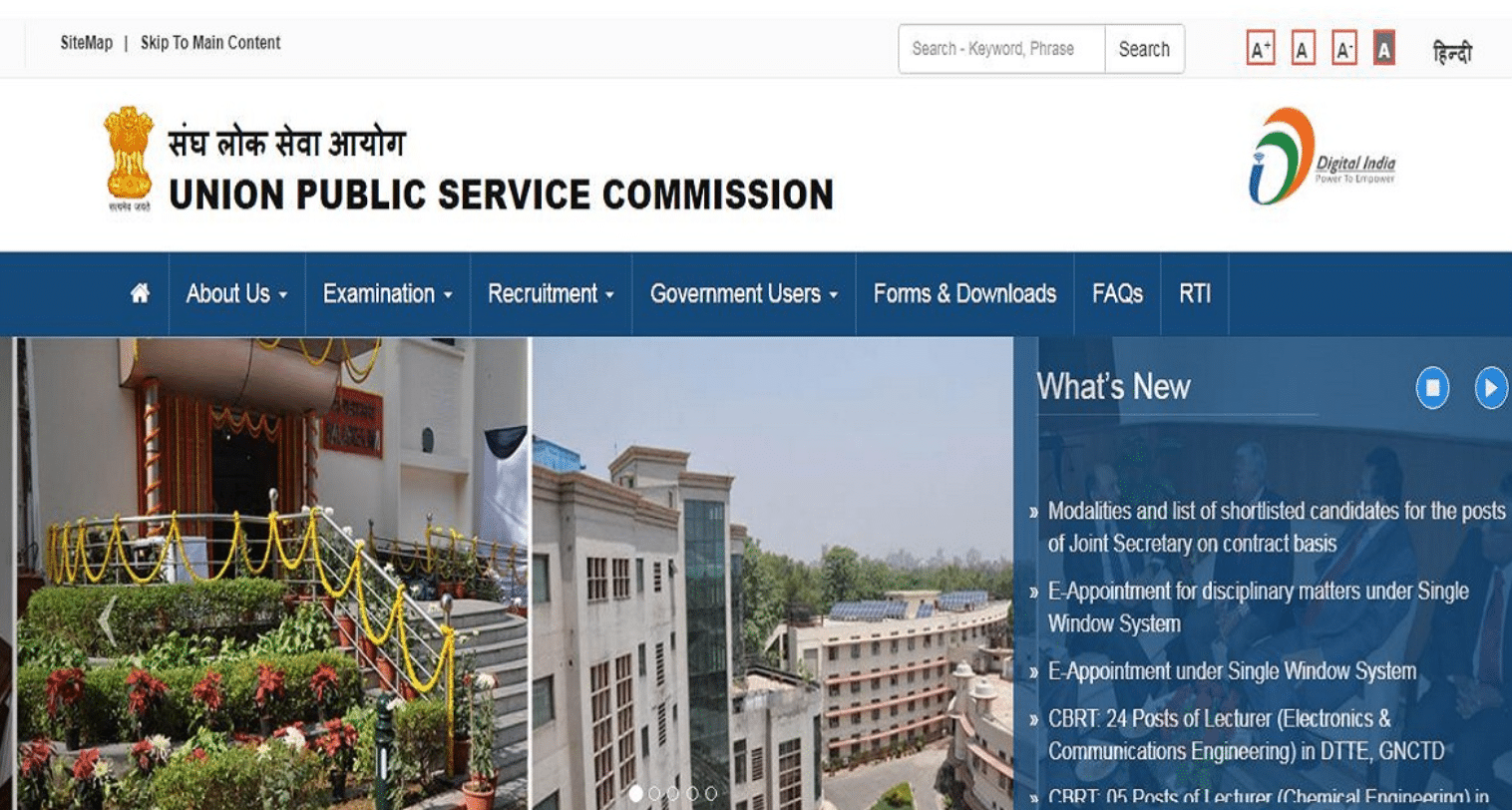 The NDA 2021 exam result for UPSC will open in the form of Pdf. You need to keep your NDA Exam roll number handy as you need to search your NDA Result using your exam roll number of NDA. You can download the NDA Exam Pdf 2021 for your future reference or you can take a printout.

Note: If you can find your roll number and name in the PDF list of roll numbers, which will imply that you have successfully qualified for the exam of NDA 2021.

UPSC will publish the mark sheet of successful candidates on their official website within 15 days from the announcements of the NDA result. You can download the UPSC scorecard within 30 dates from the date it gets published.

You can find your roll number, name, and segment-wise scores, and overall score based on your NDA 2021 exam performance.

How to calculate the score of the NDA Exam?

UPSC publishes the NDA Result of the 2021 exam in two stages. Candidates get the result of the written exam first, post which they will know about their last score of the NDA Final 2021 Result.

We explain the stages of the 2021 NDA result below.

NDA written exam pattern includes two distinct segments, GAT & Mathematics. The total score is 900, which is the maximum a candidate can score if he/she gets all answers correct.

SSB prepares a list of qualified candidates who clear the minimum threshold marks in the NDA written exam.

These candidates can appear in the subsequent interview after receiving a call from SSB. The interview comprises intelligence and personality test. UPSC publishes the final list of successful candidates in the NDA exam after the interview of all qualified candidates is over.

NDA Qualified exam candidates were then segregated for admission to the Indian Army/Navy/Naval Academy, and Air force based on the scores in the NDA written exam of stage I and the performance in stage II NDA Interview scores.

Candidates are required to clear the minimum threshold marks for both stages of the examinations to qualify for the NDA Final Selection.

What is next after getting the NDA Result declared?

Candidates first clear the written test of the NDA exam by getting the threshold minimum qualifying marks. Successful candidates will be called for the subsequent interview held by SSB (Staff Selection Board).

They need to appear in Stage I. The stage will comprise the Psychological Aptitude test (PAT) and Intelligence Test (IT). Candidates qualified in stage I will progress to stage II.  On qualifying at stage II level, candidates will be called to complete the documentation process.

Original matriculation and higher secondary (10+2) certificates with a photocopy of each one need to be submitted by the candidates.

UPSC publishes a combined merit list considering the overall performance and the total marks of the candidates including stage 1 and stage 2 of NDA exam 2021 that includes the written tests and interview scores.

Candidates are eligible to join one Indian NDA service/course at a time. They will not be considered joining or admitted to other remaining services/courses while undergoing the selection process of one service.

If two or more candidates secure equal aggregate marks, the selection is done based on their age. Older candidates are given preference in this category.

What is meant by the Cut off in the NDA exams?

What was the Cut off for the previous year?

The salary of the National Defense Academy and Naval Academy has changed dramatically since the implementation of the 7th Pay Commission. The incentives associated with the pay scale for NDA applicants begin as soon as the training cycle begins. Candidates will be paid Rs 56,100 as a stipend during this training session at IMA.

Keep reading to get more updates on NDA Salary Structure.

Will UPSC give out individual notifications about the NDA Exam Result 2021?

Candidates are not notified separately when the NDA results are out.

On the official website of UPSC, you can verify their NDA result.

What information is included in the NDA result PDF?

The roll numbers of qualified applicants are included in the NDA result PDF.

If I complete the UPSC NDA exam with a score of 323. Is SSB a possibility for me?

Yes, you will be chosen for the SSB Interview.

What is the National Defense Agency’s (NDA) merit list?

Candidates’ cumulative marks in the written exam and SSB Interview are used to compile the NDA merit list.

How do I get the result of the NDA?

You have to check NDA results only on the internet.

Is there a cut-off for each section of the NDA exam?

For the UPSC Written Test, there are Sectional NDA Cut-Off marks.

We have covered a detailed guide on the NDA Exam Result 2021. If you have any queries, feel free to ask us in the comment section below.