IFS Officer Salary & Job Profile 2022: The main roles and responsibilities of an IFS officer are to conduct diplomacy and manage foreign relations in India. IFS officer is one of the most renowned jobs in India. To become an IFS officer you need to clear the UPSC exam. The overall salary of an IFS Officer in India is Rs 60,000 per month. Also, the grade pay for an IFS officer starts from 5400 and it goes till 10000 This salary includes various perks and allowances.

Now let’s have a look over the details of IFS Officer Salary, pay scale, career growth, and job profile.

The basic salary of an IFS officer is Rs 60,000 per month. But it can go as high as Rs 2.4 lakhs. It was also observed that the highest position one can attain is of the ambassador or the Foreign Secretary.

Let’s look over the salary structure of an IFS Officer:-

As at some levels, the salary of an IFS officer seems to be the same to you but here comes the role of grade pay. Grade pay for every level officer is different.

Now let’s have a look at the grade pay of IFS officer at the various level:-

Sometimes these allowances are included in their salaries but sometimes they differ. However, the current Dearness Allowances (DA) is 80%, and if the basic pay is projected bro 90%.

These salaries and grade pay are considered according to the ranks that are given to the IFS officers. Here is the list of the grading officer along with the ranks with which salaries are provided to the IFS Officers.

Here are the Major facilities that an IFS Officer gets,

The job profile of the IFS Officer is a little hectic. As they have to face various disciplines at home and as well as abroad on a wide variety of issues.

These are generally of political and economic operations, they are also related to trade and investment promotion, cultural interaction, press, and many more. But the main roles and responsibilities of IFS Officer are:-

Here is some book links are given which will helps a candidate in the preparation for an exam. These books will be beneficial for the candidate while preparing for the UPSC exam.

What does IFS stand for?

IFS stands for Indian foreign service. It is the most preferred job after IAS.

Where does IFS training take place?

What is the salary of an IFS Officer?

What is the overall salary of an IFS Officer?

Are benefits included in the IFS Officer Salary?

Yes, the IFS Officer Salary includes many benefits and allowances. 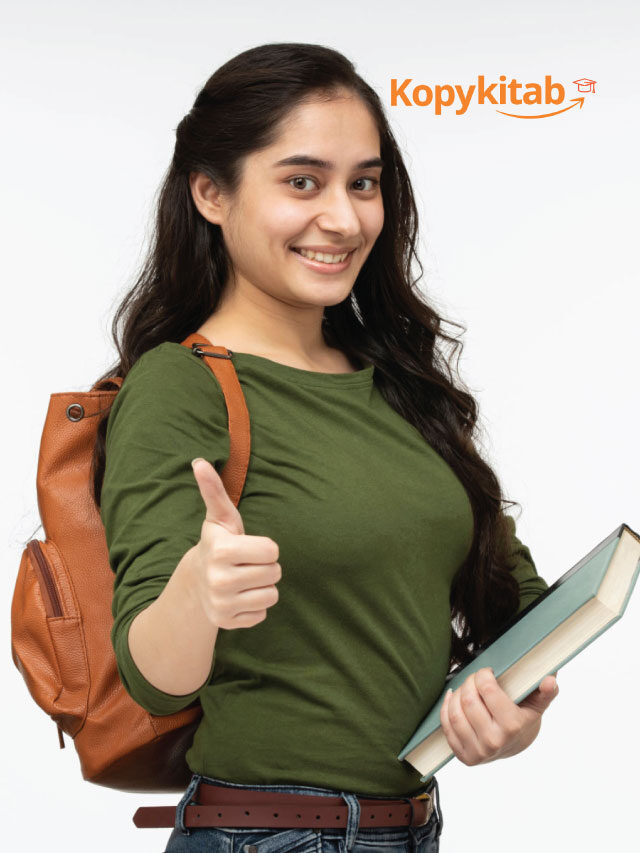 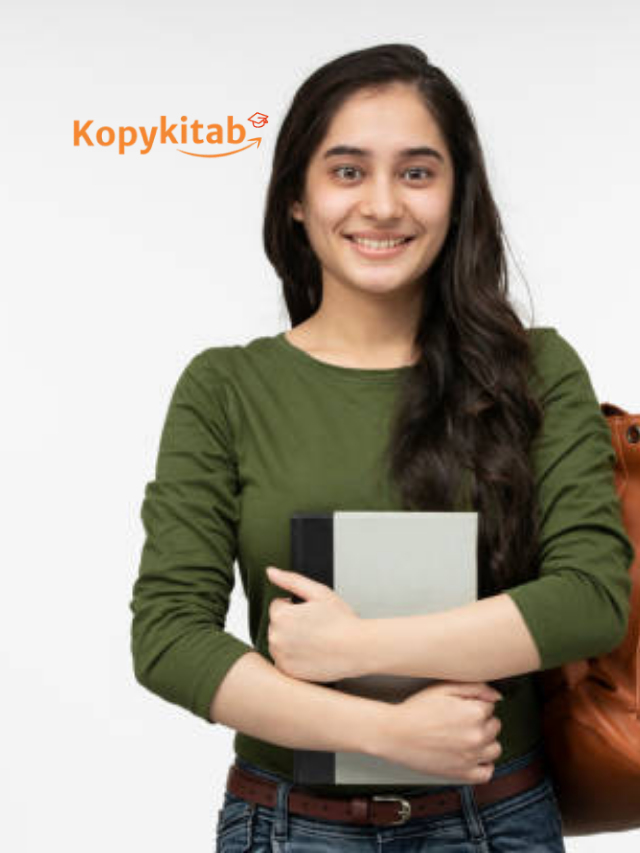 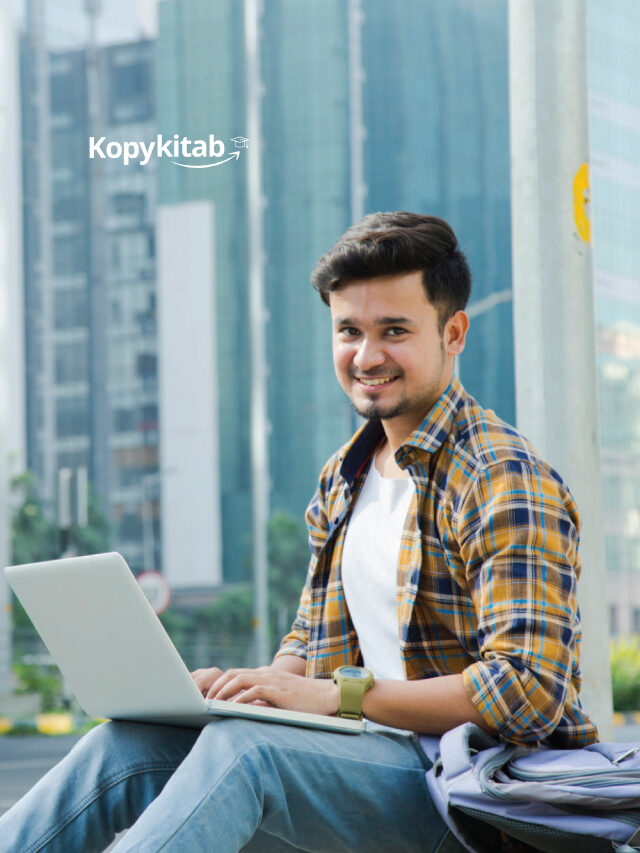 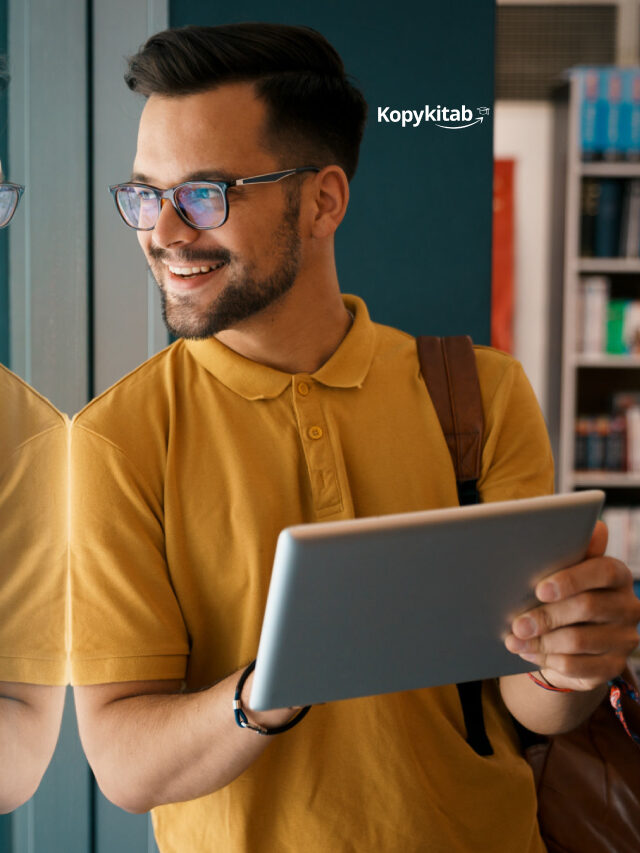 Why does the TOEFL exam matter so much? 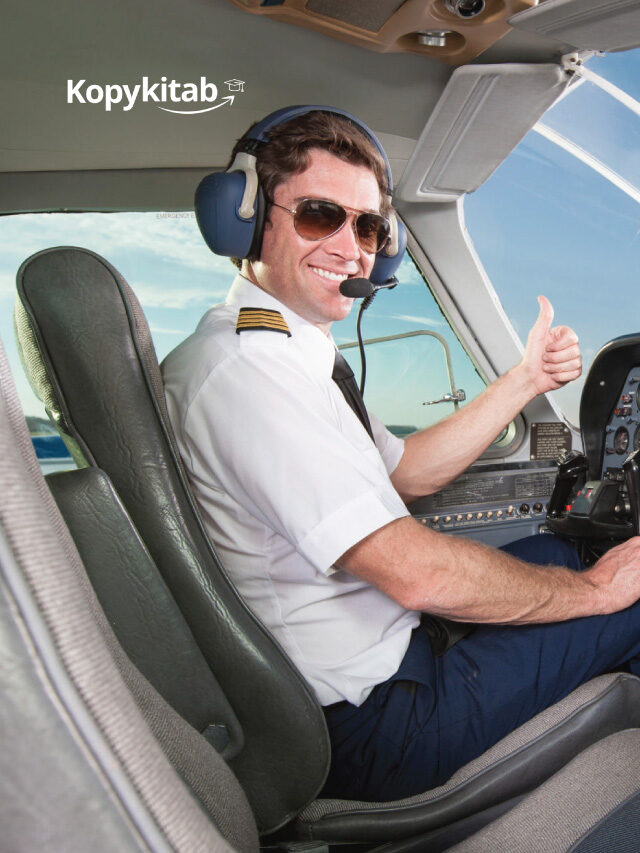