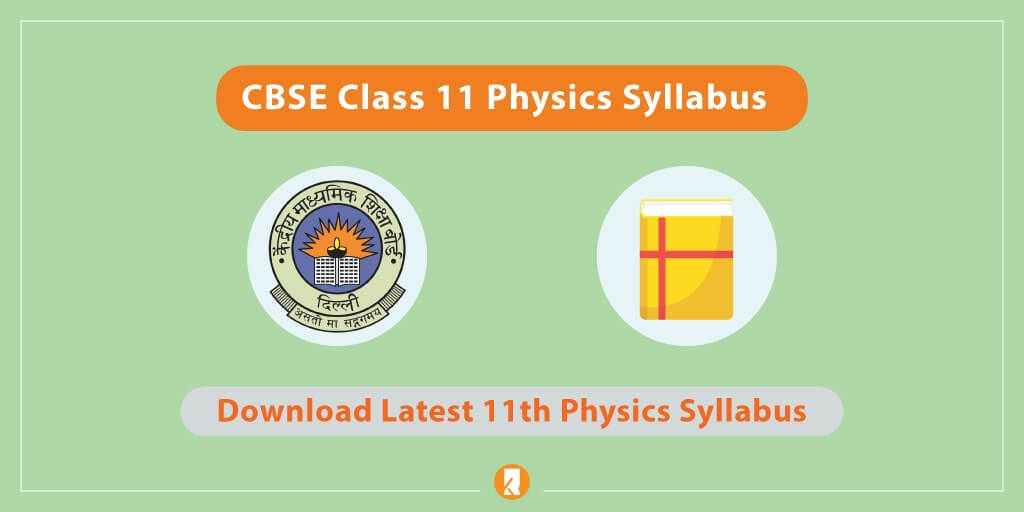 CBSE CBSE Class 11 Physics Syllabus: Class 11 Physics is the Most Important Subject for the academic Exams 2020-21. You should know that a thorough concept of Class 11 and Class 11 Physics to score better marks in the various entrance exam. With a better concept on the latest syllabus, you can secure good marks.

Unit I: Physical World and Measurement

Unit V: Motion of System of Particles and Rigid Body