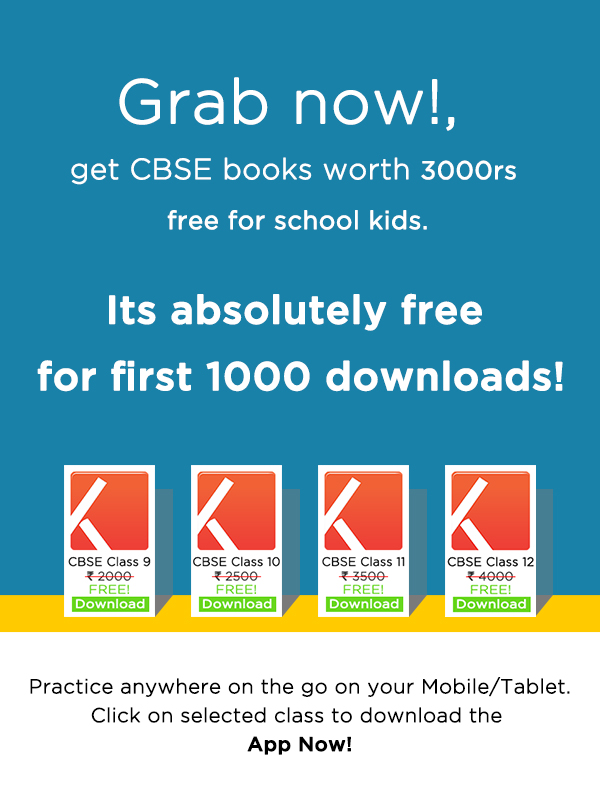 I can tell what I did:

Was a student of Delhi Public School Ghaziabad. Never went to school after class 10 except for the some days which mostly include saturday when others chose not to come.
Used to religiously study at home and was preparing for JEE.
Never studied for what was taught in school/CBSE.

Pre Boards 2 : ( Took school exams seriously for the first time and read all the chapters that too first time) ; Percentage : 86% [ 1.5 Months to Boards]

So in a nutshell you can score >95% even if you start preparing just 2 months before but do that seriously.
You can as of now focus on JEE if that is your aim, which is more important.

Boards can be dealt and won at a later stage too.

Edit : You may choose to start practicing English from 3 months before if you aren’t good at it.