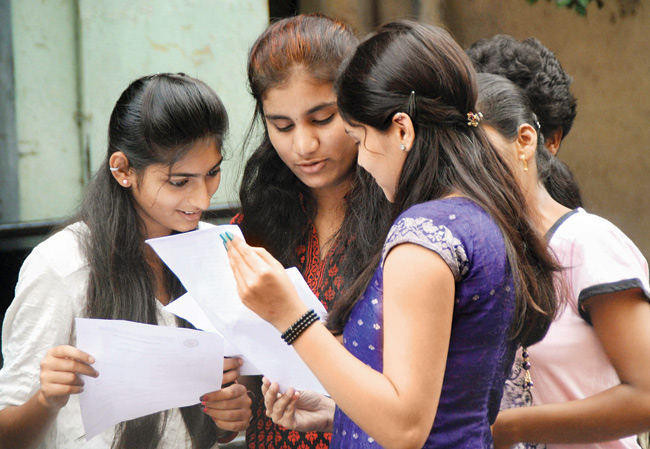 The Telangana Board of Secondary Education will be releasing the result for Class 10 examination on April 27 at 10 am. All those students who had appeared for the same can check their respective marks on the official website — bse.telangana.gov.in, once released. In case one is unable to open the website due to heavy … Read more TS SSC Results 2018: To Be Declared On April 27 at bse.telangana.gov.in