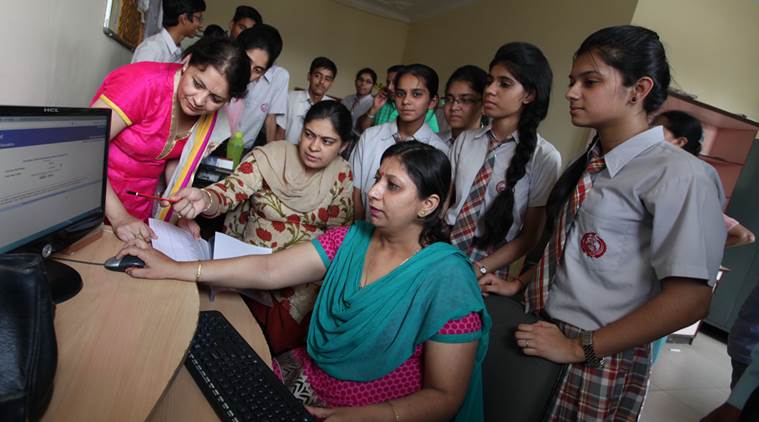 The Punjab School Education Board (PSEB) has released the results of Class 12 on their official website – pseb.ac.in. The results of Class 12 are also available at examresults.net and indiaresults.com. The results were initially scheduled to be released on April 28, however, the Board has announced it today. The pass percentage is dropped to … Read more PSEB 2018: Class 12th Results Declared, Check Here Now