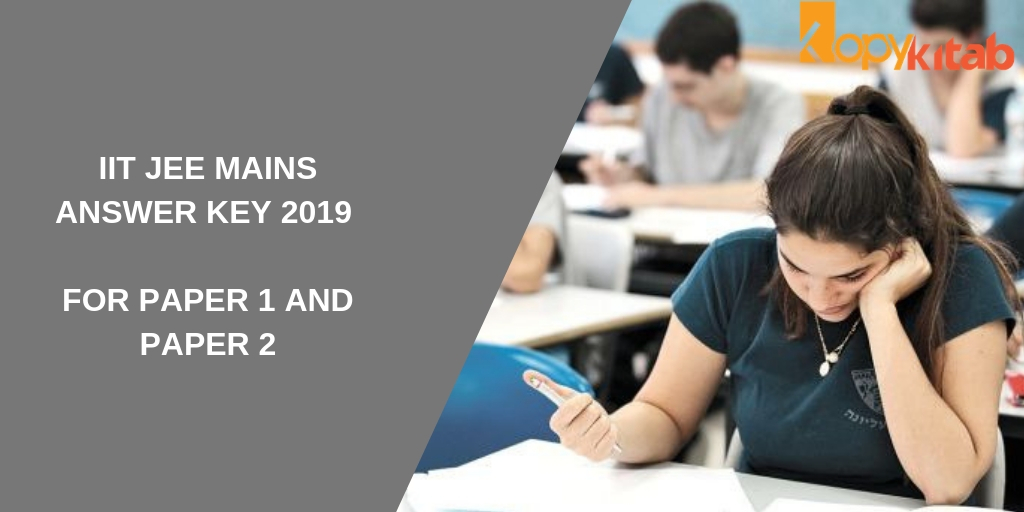 The Indian Institute of Technology (IIT) Joint Entrance Exam (JEE) is conducted every year for candidates who wish to get admission into various IIT’s, NIIT’s, and other top engineering colleges across the country. IIT JEE is conducted in two stages: IIT JEE Main and IIT JEE Advanced. As the IIT JEE Main for the year 2019 … Read more IIT JEE Mains Answer Key 2019 for Paper 1 and Paper 2 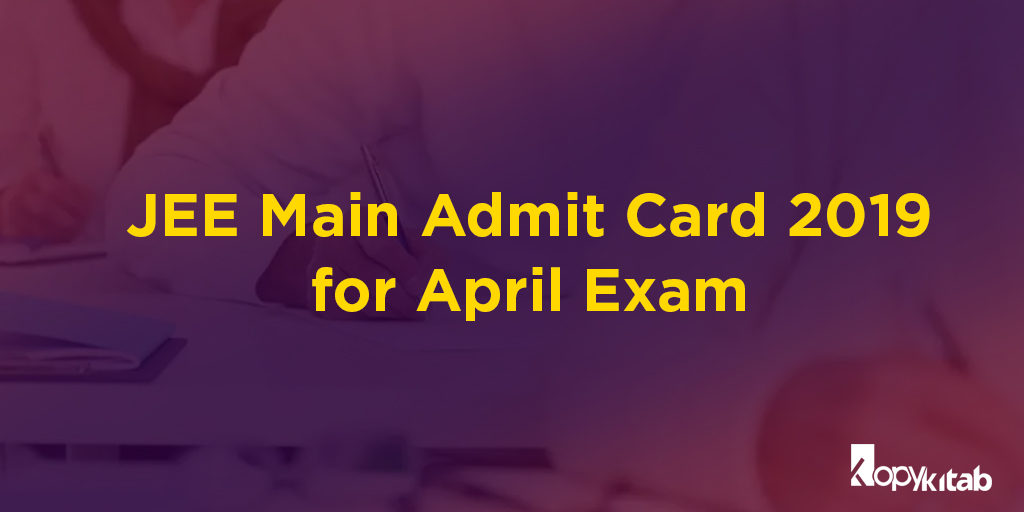 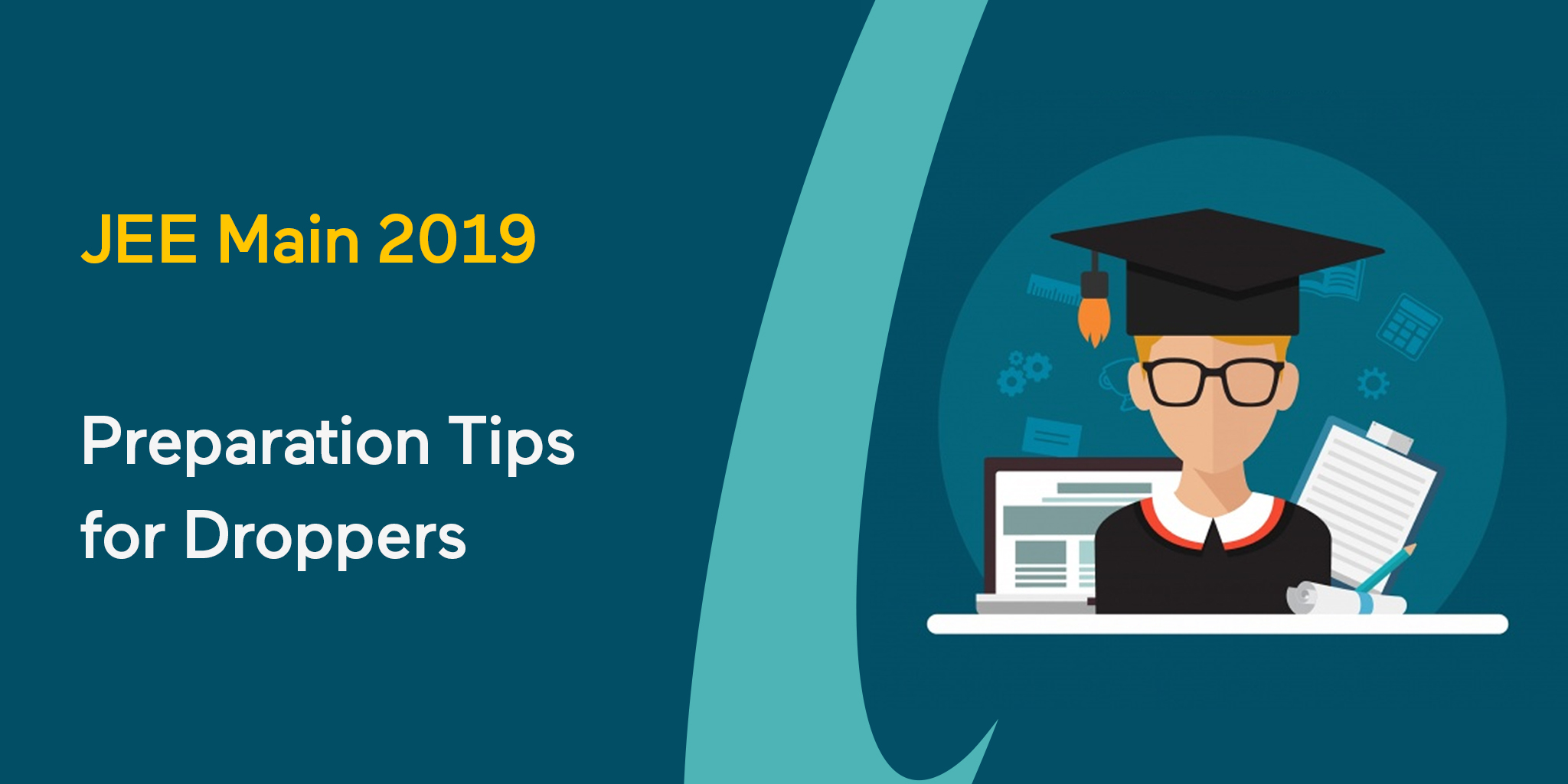 Taking a year off to focus on IIT JEE preparation is not unusual. Given the fabled impenetrability of the exam and the fact that it nearly coincides with the Class 12 Board exams, a lot of students settle for a drop year to achieve their ambition of making it through the most prestigious engineering institutes … Read more IIT JEE Main 2019: Preparation Tips for Droppers 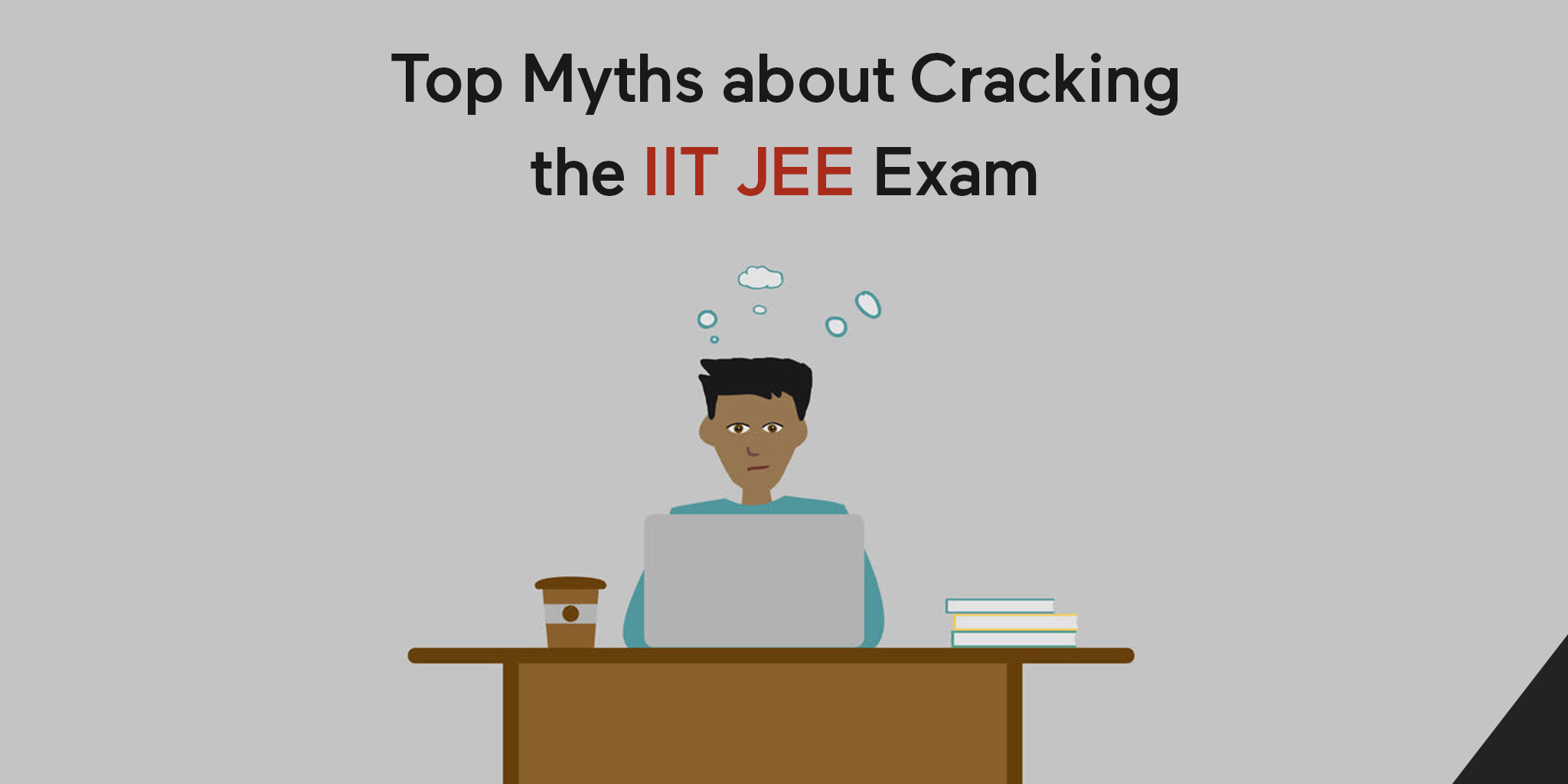 The decision to take a crack at the formidable IIT JEE Exam is one of the most nerve-wrecking experiences. The difficulty level and , IIT JEE Preparation and intense competition of the entrance exam aside, it is the hyped projection of it as an unimpeachable fortress that takes a toll on the still impressionable minds … Read more Top Myths about Cracking the IIT JEE Exam