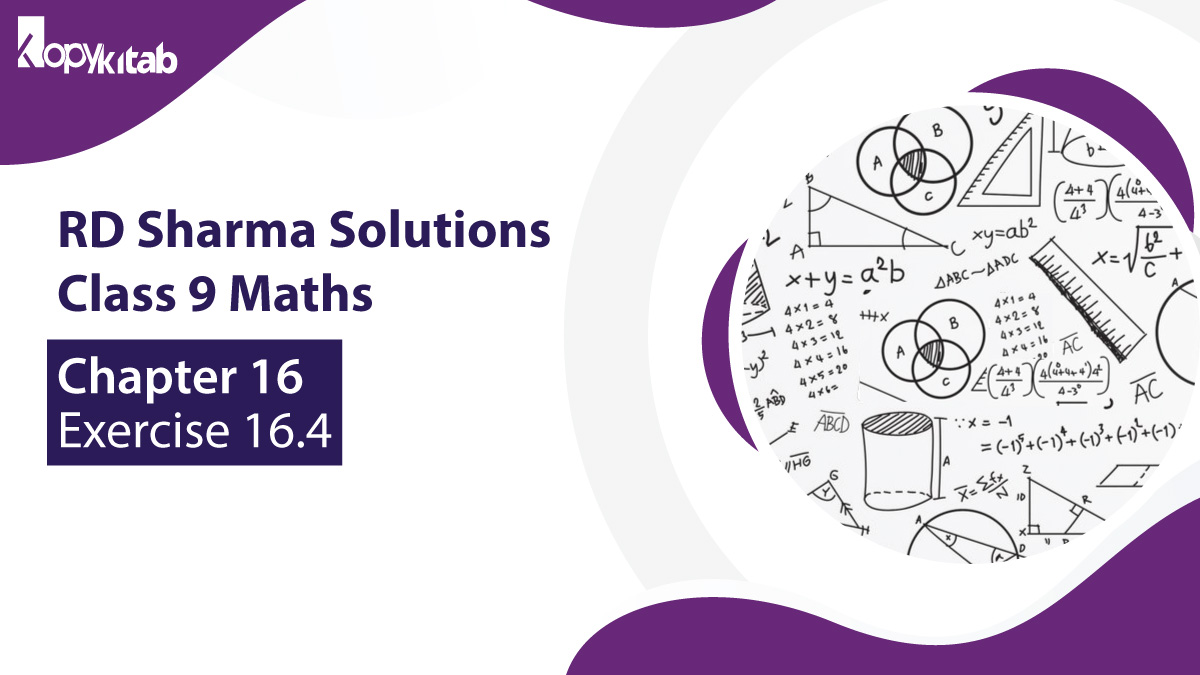 Students will get the varieties of questions in the attached PDF based on the RD Sharma Chapter 16 Class 9 Maths Exercise 16.4 Solutions. The explanation given in the PDF is prepared with easy solutions as per the learners’ understanding. All the formulas are mentioned with the proof along with the questions.

An angle subtended by the arc of a circle at its center is twice (two times) the angle it subtends anyplace on the circle’s circumference.

To prove the arcs and their subtended angles, we have to take the exterior angle theorem, where an exterior angle of a triangle is equivalent to the total of the opposite interior angles. 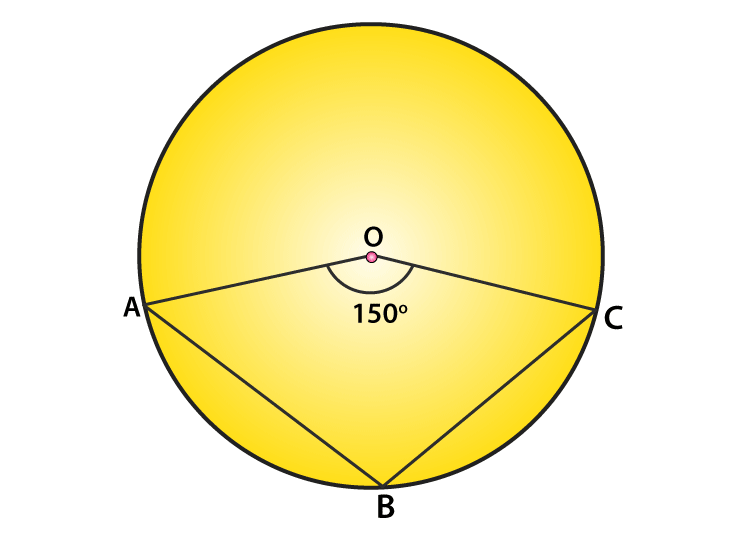 Ques- In the following figure, O is the centre of a circle. Find ∠BAC. 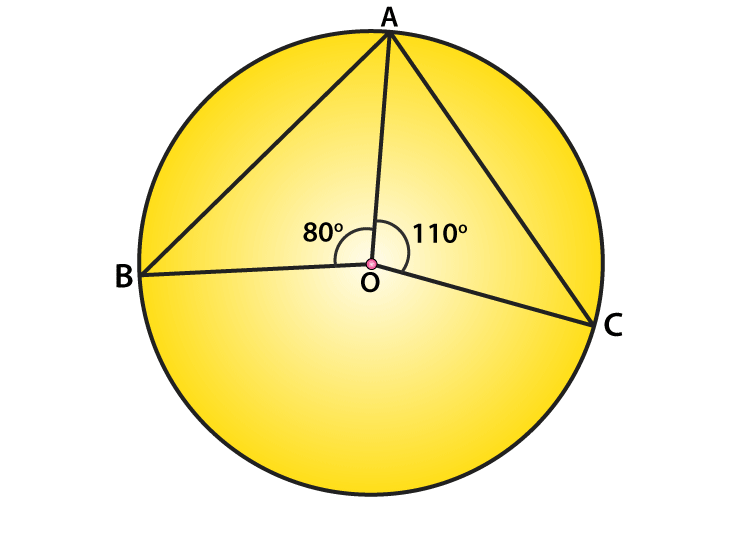 = Substitute of given values,

Ques 1- What is the angle subtended by an arc?

Ques 2- What is a subtended angle at the circumference?

Ans- If the endpoints of an arc are connected to a third point on the circumference of the circle, then an angle is created.

Ques 3- How do you find the length of an arc without an angle?

Ans- To measure arc length without an angle, we need the radius and the sector area (Multiply the area by 2). Then divide the outcome by the radius squared (ensure that the units are equal) to make the central angle in radians.