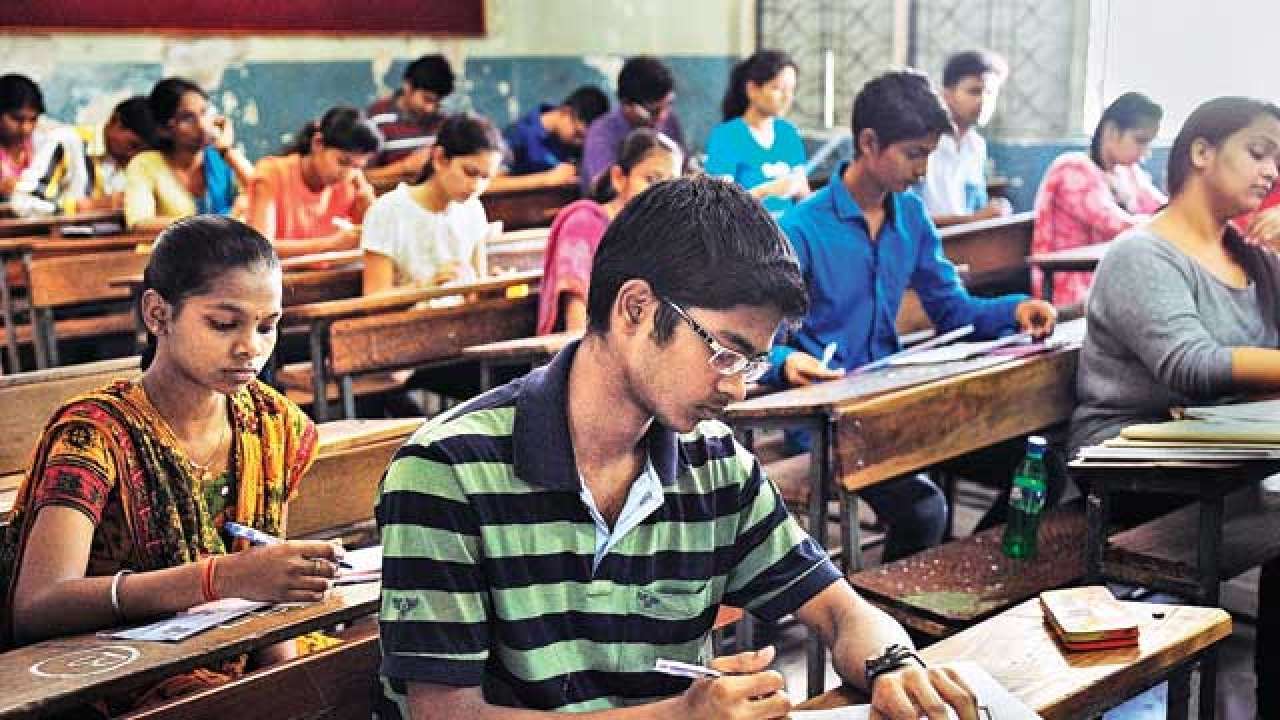 The result of Class 10 or secondary examinations will be released today, on June 11, by the Rajasthan Board of Secondary Education (RBSE) at 3:15 pm. All those students who had appeared for the same can check their respective scores at the official websites — rajresults.nic.in, rajeduboard.rajasthan.gov.in, once released. Approximately 10, 82,972 students had appeared for the exam this year. If due to heavy traffic one is unable to open the above-listed websites, he/she can also check their results at indiaresults.com and examresults.net. In 2017, the result of SSC or RBSE 10th examinations was declared in June. Boys had outperformed girls by scoring 79.01 per cent while the pass percentage of girls stood at 78.89.

Class 10th exams were conducted from March 15 to 26, 2018. The results of RBSE Class 12th Science and Commerce and Class 8 examination were declared on May 23 and June 6 respectively. A total of 6.87 lakh Class 8 candidates have passed the exams. Similarly, the RBSE declared the results of Arts stream of Class 12 examination on June 1, 2018, and around 88.92 per cent students cleared the examination successfully. The girls had scored 91.46 per cent while boys scored a pass percentage of 86.67.