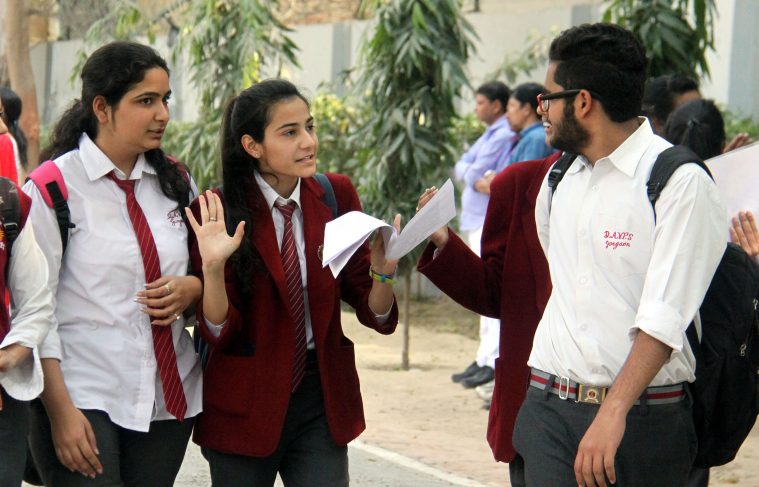 The result of class 12 exams will be released by the Punjab School Education Board (PSEB) by next week. Talking to the Indian Express team, Education Minister, Aruna Chaudhary, confirmed the same. Once the result is announced, students can check their respective scores at the official website — pseb.ac.in. The exams for class 12 commenced from February 28 and concluded on March 24. This year for the first time the board had abolished the “marks moderation system”, under which grace marks were allotted to students to improve their final score, resulting in a higher pass percentage.

The exams were conducted from 2 pm to 5:15 pm. Also, the question paper of PSEB class 12 maths exams was cancelled after the reports of the alleged paper leak. New question papers were sent to district authorities on mail. This year, a total of 3, 18,834 students had registered for the plus-two exam and about 80,000 had to re-appear in both the classes.. Last year, lowest pass percentage was recorded in three years for class 12 examination.