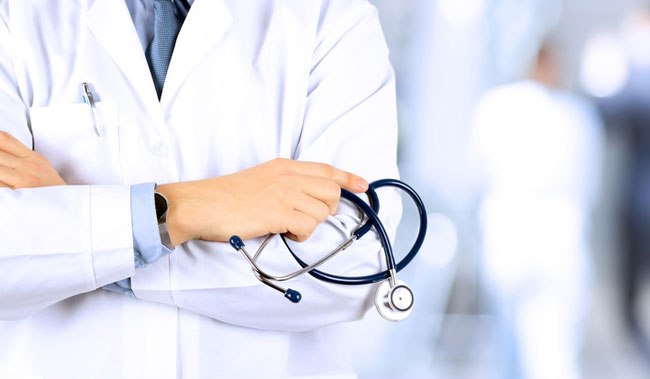 According to a senior health ministry official, a mere 12-15 per cent of the graduates who come back after studying abroad manage to clear the Foreign Medical Graduates Examination (FMGE).

“If they don’t clear the FMGE, they don’t get registered to practice in India. In such cases, they start quackery or practice illegally, which can be dangerous. So the move is aimed at ensuring only competent students get to study medicine in foreign universities,” he said.