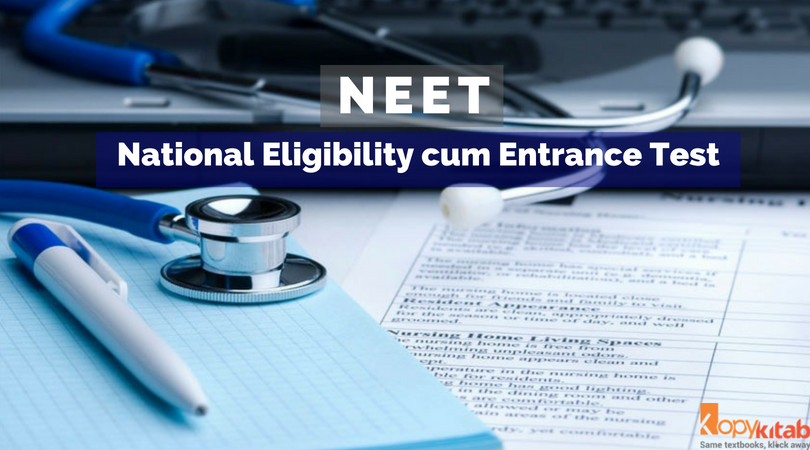 However, this isn’t confirmed – the HRD ministry is still likely to take a decision by next week.

The HRD ministry is discussing a proposal of the health ministry to continue with the offline mode at least for 2019. This would mean there will be no change 2019 aspirants. Students can appear the exam in pen-paper mode.

“It must be noted that last month, Union HRD Minister Prakash Javadekar announced that the national level engineering and medical entrance examinations — JEE Main and NEET — will be conducted twice a year from 2019 in online mode and the best score out of the two will be considered for admission.”

At present, the Central Board of Secondary Education (CBSE) is responsible for organizing JEE Mains and NEET examinations.

The ministry also announced the tentative dates for the exams, according to which NEET-UG was scheduled for February 2019 with a repeat on May 2019.

Start preparing for your NEET 2019 examination in advance with Kopykitab.com