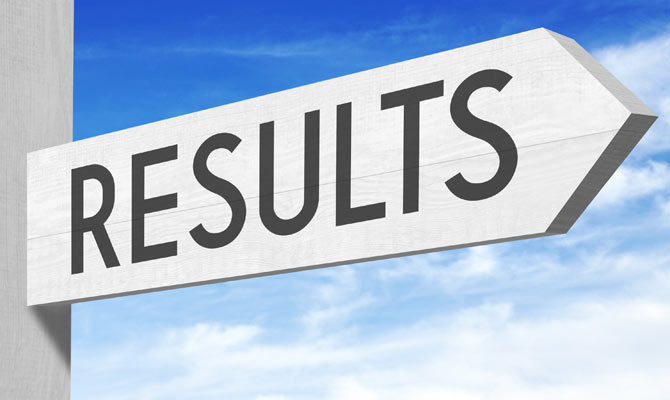 2nd PUC exams in Karnataka are over and the results will be declared by April end, confirmed Minister for Primary and Secondary Education, Tanveer Sait. According to the report shared by the Minister on his Twitter handle, more than 690000 students had appeared for the exam. Along with 53 new evaluation centres, 23980 evaluators have been appointed this year for the assessment process. Soon after the declaration of the results, supplementary exams will be held in May. SSLC exam results are also expected to be announced in the first week of June.