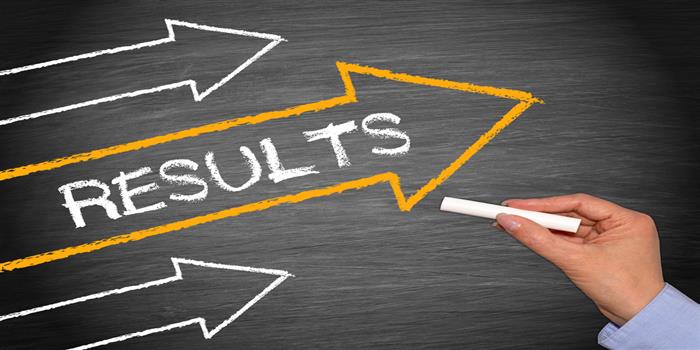 The Haryana Board of School Education (BSEH) will declare the results of Classes 10 and 12 on May 20. The exams commenced in March and ended by April 4 and nearly 8.25 lakh students have appeared for the exam of which 3.83 lakh are from class 10 while 2.46 lakh from class 10. About 1.18 lakh class 10 students of open school appeared this time for the exam while 77,586 Class 12 students gave exam in March-April.

The Board’s chairman Jagbir Singh also informed that this year, despite taking strict measures, 4976 cases of cheating have been reported. There were 22,815 supervisors and 1,758 superintendents of police appointed for the board exams along with 334 flying squads.