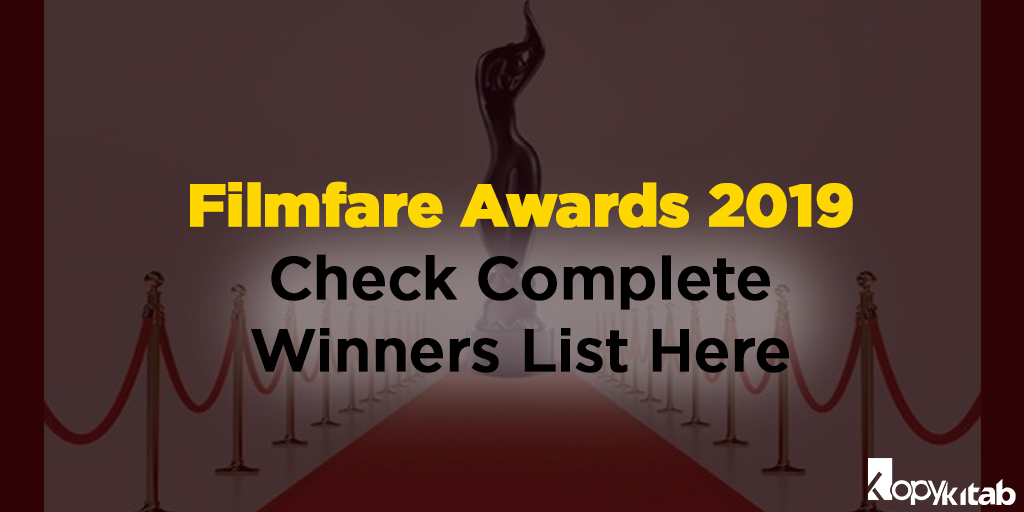 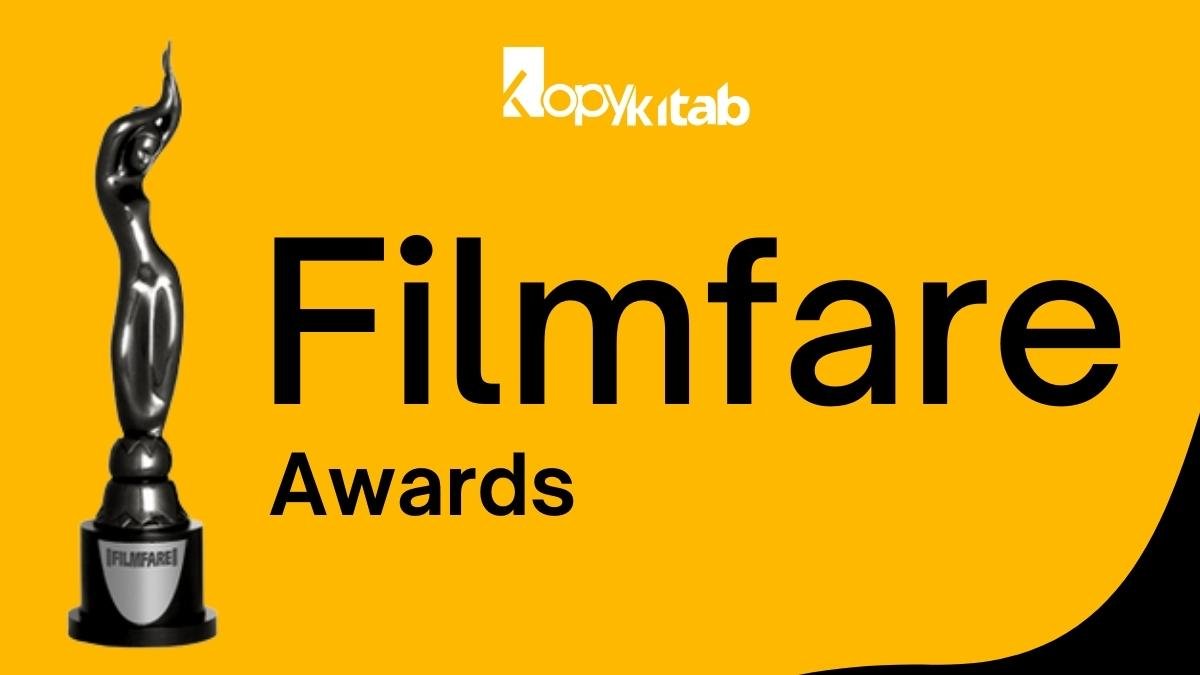 Filmfare Awards 2021: This year the 66th Filmfare 2021 Awards were announced and the award show was hosted by Ritesh Deshmukh and Rajkumao Rao. The show was presented by The Times Group and honored the best Indian Hindi-language films of 2020.

Among the list of winners of filmfare 2021 awards, late Irrfan Khan won the award for best actor in a leading role (male) category, while Amitabh Bachchan bagged the best actor (critics) Award. To know more, read the complete blog at Kopykitab.

Who was the host of this year’s Filmfare?

Ritesh Deshmukh and Rajkumar Rao were the hosts.

Who presented this year’s Filmfare?

Who won the Filmfare award for best actor?

Who won the best actor Critics award this year?