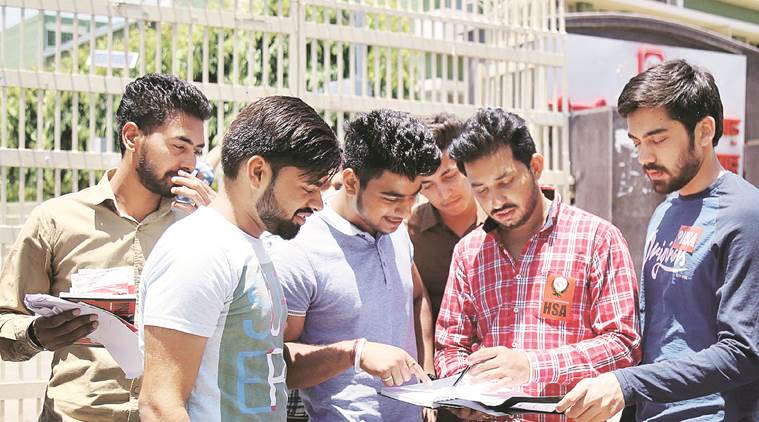 BSE Odisha class 10 results may be declared this week. According to various sources associated with the Board of Secondary Education (BSE), Odisha, the Class 10 or Matric results will be released by this week. More than 5.9 lakh students have appeared in the class 10 exams, which were held from February 23 to March 8. There had been speculations earlier that the BSE Odisha class 10 results will be announced by the end of April. The board has not announced the official result declaration date yet.