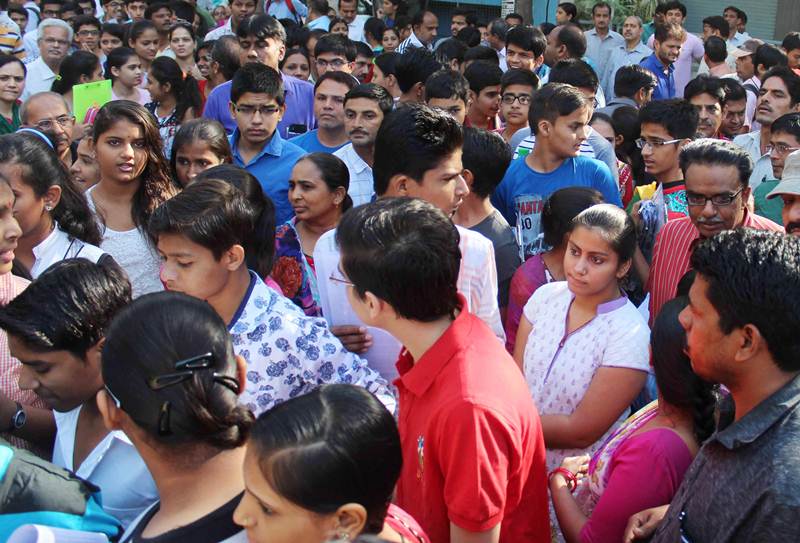 Bihar Board Intermediate result 2018 will be released in the first week of June. Students who appeared for the board exam which was conducted in February have been on their toes waiting for the exam result. The speculations have been rife since April about result declaration; however, the board had not provided any specific date for the result declaration. The result date has finally been announced and the result will be declared on June 7, 2018. The time for result declaration is uncertain.

The result for Bihar Board Matric students will be announced on June 20, 2018.