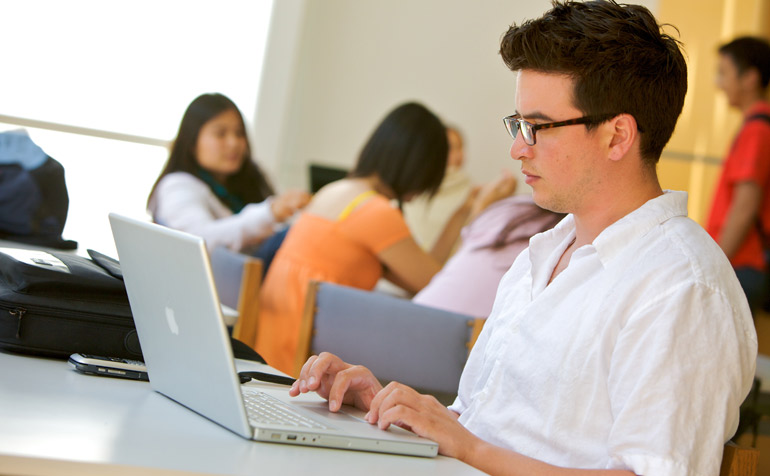 The admit cards for Andhra Pradesh Teacher Eligibility Test (APTET-December, 2017) will be released today. Candidates who have registered for the exam can download the same from the official website i.e. cse.ap.gov.in. According to the new schedule released by the Andhra Pradesh Commissionerate of School Education (CSE), the APTET 2017 exams will be held from 21 February to 3 March 2018. The AP TET 2017 exam will be held in two sessions; the first session will start from 9.30 am to 12. 00 noon while the second session will be held from 2.30 pm to 5.00 pm.

Step One: Go to the official website of APTET 2017 (Aptet.apcfss.in, Cse.ap.gov.in)
Step Two: Click on the admit card link or login
Step Three: Enter your exam details on the space given
Step Four: Submit the details
Step Five: Download your APTET 2017 admit card