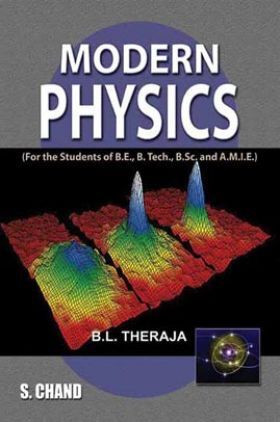 The book is based primarily on the syllabus for the recently-introduced paper of Modern Physics under the new scheme of A.M.I.E. examination applicable with effect from May 1974. This fascinating subject deals with the invisible silent world of atoms, atomic nuclei and elementary particles where customary physical laws almost cease to operate. In this eerie world, particles lose their dimensions and acquire the properties of waves and again waves begin to behave as particles ! Electrons and other fundamental particles can pass through impenetrable barriers or they vanish altogether leaving only photons in their place ! Consequently, full understanding of the laws of this world of the ultrasmall requires the creation of bizarre conceptions beyond the scope of pictorial imagery.

Audience of the Book :
This book Useful for B.E., B.Tech, B.Sc Student.
Table of Content: