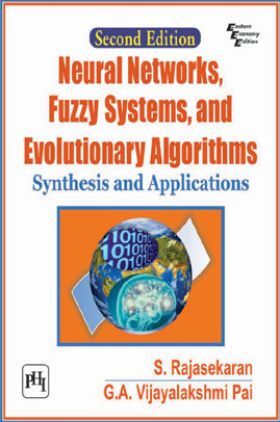 Every architecture has been discussed in detail through illustrative examples and applications. The algorithms have been presented in pseudo-code with a step-by-step illustration of the same in problems. The applications, demonstrative of the potential of the architectures, have been chosen from diverse disciplines of science and engineering.

This book, with a wealth of information that is clearly presented and illustrated by many examples and applications, is designed for use as a text for the courses in soft computing at both the senior undergraduate and first-year postgraduate levels of computer science and engineering. It should also be of interest to researchers and technologists desirous of applying soft computing technologies to their respective fields of work

Audience of the Book :
This book Useful for computer Science, M.Sc(Maths), MCA Student.
Table of Contents: