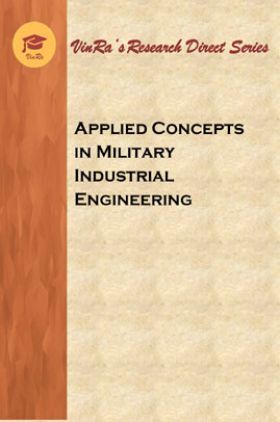 Application of Neural Networks and Other Learning by Vinra Publication

Book Summary:
Encyclopedia of Neural Networks in Bioprocessing and Chemical Engineering discusses on the application of neural networks. In computer science and related fields, artificial neural networks are computational models inspired by animals’ central nervous systems that are capable of machine learning and pattern recognition. For example, in a neural network for handwriting recognition, a set of input neurons may be activated by the pixels of an input image representing a letter or digit. The activations of these neurons are then passed on, weighted, and transformed by some function determined by the network’s designer, to other neurons, etc., until finally an output neuron is activated that determines which character was read.

This book is Useful for Computer Science Engineering Students.
Table of Content:

"Hi Kopykitab My self Deepak Ghogare. I am teaching B Pharma 1st year students and the subject is analogy and physiology so as a teacher in the previous lockdown I started using kopykitab content in that basically the book related with the subjects we know all the colleges are close and we are not able to attend offline classes, kopykitab give access of the different books as per my requirment books are available outside in a costly amount on the other hand Kopykitab is not taking too much I am happy to give you the number five star thank you."

"Started using Kopykitab app. I am very satisfied with its feature. It has a unique features, so it's a very excellent app. Thank you."