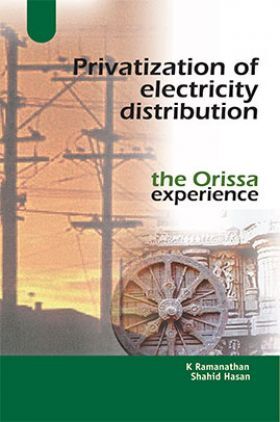 Orissa was the first state in India and also in South Asia to introduce comprehensive reforms in its state-owned electricity industry, including privatization of the distribution business. The reform exercise was expected to turn around the ailing power sector of the state and also serve as a model for other states to follow. However, the results have belied many expectations and raised a number of issues. These have been debated widely in various forums, including the Orissa Legislative Assembly during early 2001. This book gives a comprehensive but concise account of these, with special focus on the distribution privatization experience in Orissa. Starting with the reform context, it goes through the process and strategy for privatization to the post-privatization experience. The Orissa experience has also brought out the need for different models and approaches for distribution privatization keeping in view state-specific requirements. The National Capital Region of Delhi has already adopted a different approach and some of the other states are also considering alternative models. The book presents some of the salient features of these models also.