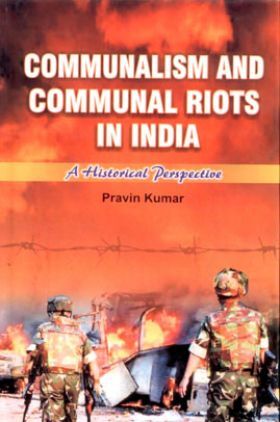 Communalism and Communal Riots in India

Historians have attempted to understand the complex question of Indian partition in 1947, the evolving structure of communalism and subsequent riots in their own ways. Scholars like Gyanendra Pandey in his book Remembering Partition has tried to blend history with memory to unearth even the forgotten aspect of Indian partition to ensure a comprehensive understanding of the events of 1947. Not only the enormity of the event has been taken into consideration, but also he has tried to decode and deconstruct the process of re-making of the community as the result of the experiences of violence, a particular community or communities had to go through during such tragic eventualities. In such instances, “violence too becomes a language that constitutes—and reconstitutes—the subject”. Mushirul Hasan, in his own way, has also proposed to study the “mind” of the people of both the communities with a long history of plural heritage during the years, prior to the partition. Why did a society with a tradition of strong puralism become the site of unprecedented cataclysmic events during these years—remained the rupkb-issue that Prof. Hasan tries to sort out in his edited book Inventing Boundaries. Sucheta Mahajan tries to tackle the issue of communalism and partition in the context of crystallizing Indian nationalist pressure and the adjusting and re-adjusting imperialist position of English overlords. In yet another refreshing enquiry on the subject, Joya Chatterjee, in the book Bengal Divided, re-evaluates the events of 1946-47 and in the process she successfully underlines those social and  political processes that led to the demand for partition in a Muslim majority province of Bengal.