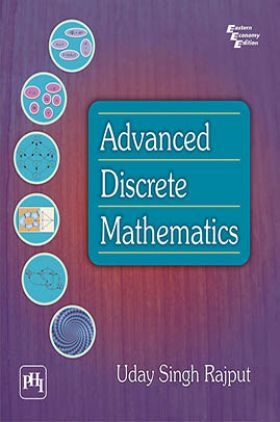 Written in an accessible style, this text provides a complete coverage of discrete mathematics and its applications at an appropriate level of rigour.