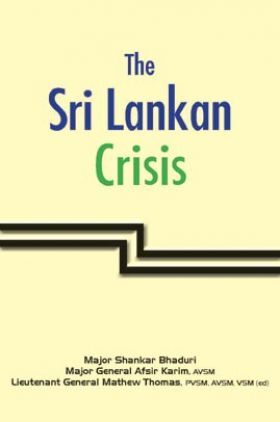 The paper takes a look at the ramifications of India getting involved in the Sri Lankan Crisis mainly from the geostrategic angle. The genesis of the crisis, the events leading on form the Indo-Sri Lankan Accord, the role of the Indian Armed Forces and other agencies have been analysed with a view to presenting the reader with an unbiased and independent account of events, causes and effects.

The military actions of the IPKF come under scrutiny in the paper with the purpose of drawing some lessons for the future.

Finally, the political somersaults and stances of the various parties involved are touched upon where they created dissonance in aims and objectives, as well as drawing the IPKF into a role far different from what was envisaged and indeed what it was capable of.

2. A Profile of the Ethnic Divide

3. An Appraisal of the Fallout of the Accord

6. The Return of the Tiger