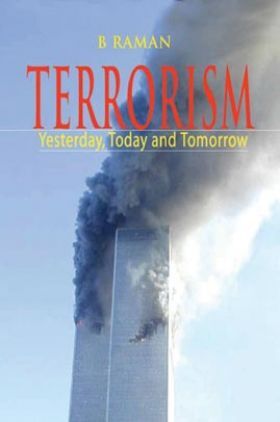 Terrorism is a threat, a modus operandi and a phenomenon. A resolution of the UN General Assembly after 9/11 designated it as a threat to international peace and security. As an MO, from a largely uni-dimensional threat of the years before the Arab-Israeli war of 1967, it has evolved into a multi-dimensional threat. As a phenomenon, it has many dimensions—political, economic, ideological and operational. Even the profile of a terrorist keeps changing. The terrorists of yesterday were seen as “misled youth” from the exploited or wronged sections of society. An increasing number of the terrorists of today are educated and come from well-to-do families. They are self-motivated and technology savvy. Their ability to add sophistication to their methods of operation surpasses the skill of the security agencies.

7. Attacks on other Soft Targets

10. From Internet to Islamnet: Net-centric Counter-Terrorism

15. The Campaign against Terrorism

18. Use of soft power against Jihadi Terrorism

21. The Saudi and Bosnian Connection

29. Points for Action by the International Community