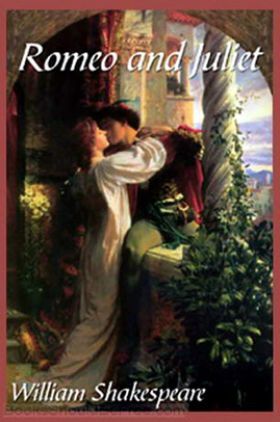 Romeo and Juliet is an early tragedy by William Shakespeare about two teenage “star-cross’d lovers” whose “untimely deaths” ultimately unite their feuding households. The play has been highly praised by literary critics for its language and dramatic effect. It was among Shakespeare’s most popular plays during his lifetime and, along with Hamlet, is one of his most frequently performed plays. Its influence is still seen today, with the two main characters being widely represented as archetypal young lovers.

Books similar to Romeo and Juliet