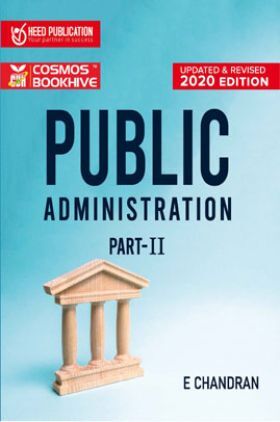 Public Administration, as an activity, is as old as the man himself. The world ‘Administer’s is derived from the Latin word ‘Administer’, which means ‘to serve’. In its broader sense and rather common use, ‘administer’ means to manage the affairs of, or to look after the people or the society. So, administration is the management or the proper ordering in the collective activities of human beings. According to Jawahar Lal Nehru, “Administration like most of things is, in the final analysis, a humah problem to deal with human beings and not with statistical data.”

Public Administration, as a subject to academic study or intellectual discipline and its history was, for the first time defined by Hamilton in the Federalist paper Number Seventy-two, towards the end of the eighteenth century in the USA. Again, in France, in 1812, there appeared a French book, Principles & Administration Publique, authored by Charles Jean Bounin. After Charles Jean Bounin, a number of political Thinkers dealt with various aspects of this discipline. Most prominent of these was Woodrow Wilson. His essay, “The Study of Administration” appeared in Political Science Quarterly of the USA in 1887. These may be regarded as the founding fathers of this discipline.