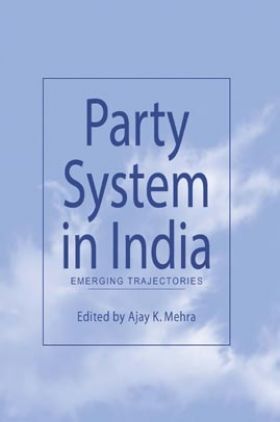 India’s party system has been under flux, transformation and reconfiguration since the end of the 1980s. By the time the sun set on the twentieth century, the party system in India had developed a plurality of national and regional levels and following several experiences in fits and starts, coalition making among the parties too stabilized at the national level. The dawn of twenty first century thus witnessed a federalized party system in place, where coalition making and cohabitation amongst the parties stabilized at both national and regional levels. As a result, since 1999 India has had two completing governments completing their full term at the national level; the third, UPA II, has completed four years, and despite hiccups is likely to complete its full term till mid-2013. However, the party system in the country has turned competitive and several trajectories of alternation are being attempted by parties and leaders, making the emerging political situation fluid.

3. All Parties Look Virtually the Same: A note on the Governmentalisation of Parties

5. Party System and Democracy in India: Distinctive Features at the National, State and Local Level

6. Political Parties’ Manifestoes and Narratives of the Public in India

12. Hurling of the Shoe: The Changing Political Culture of Indian Political Parties

15. Generational Change in Political Parties and the Party System

17. Political Parties and the Indian Diaspora