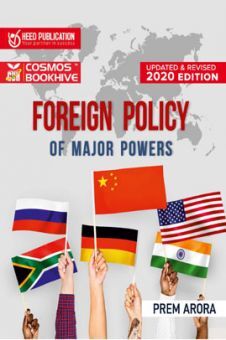 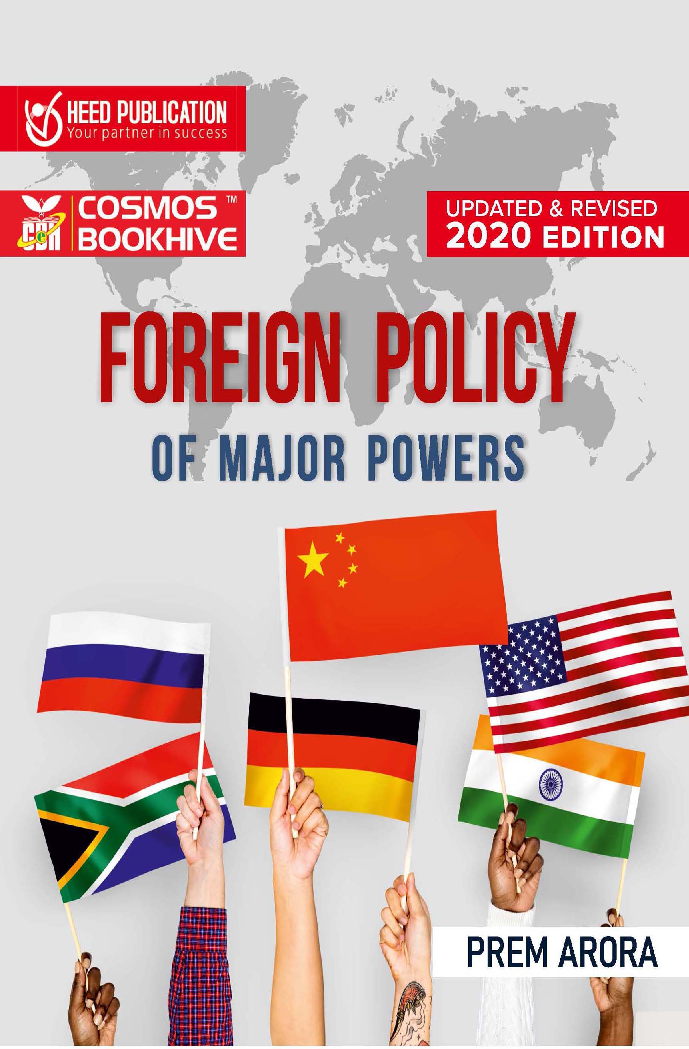 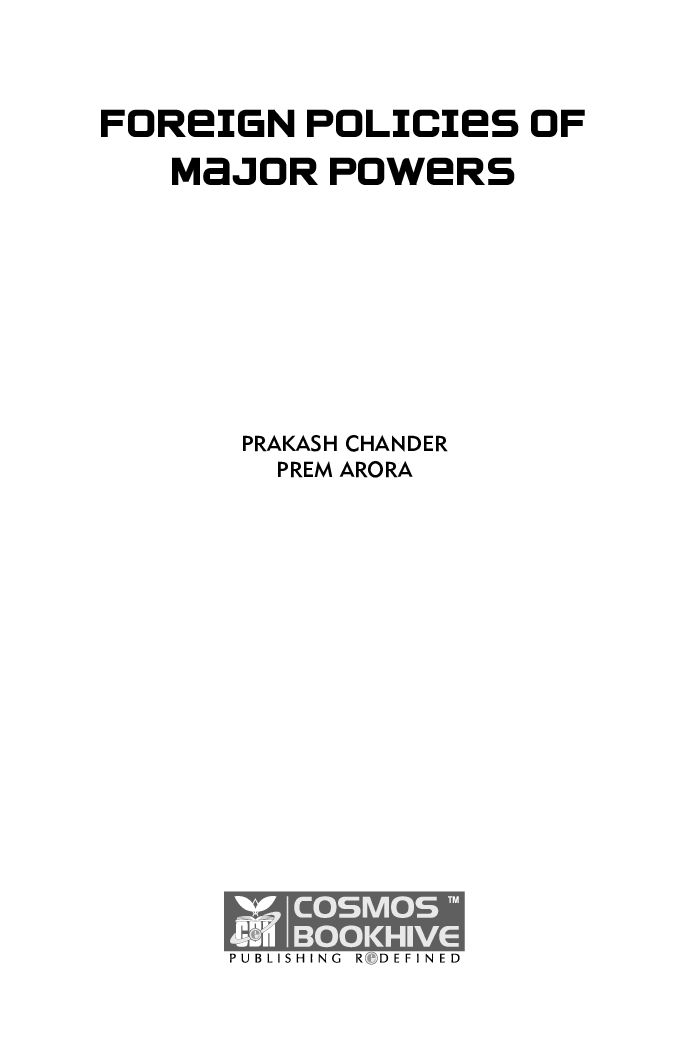 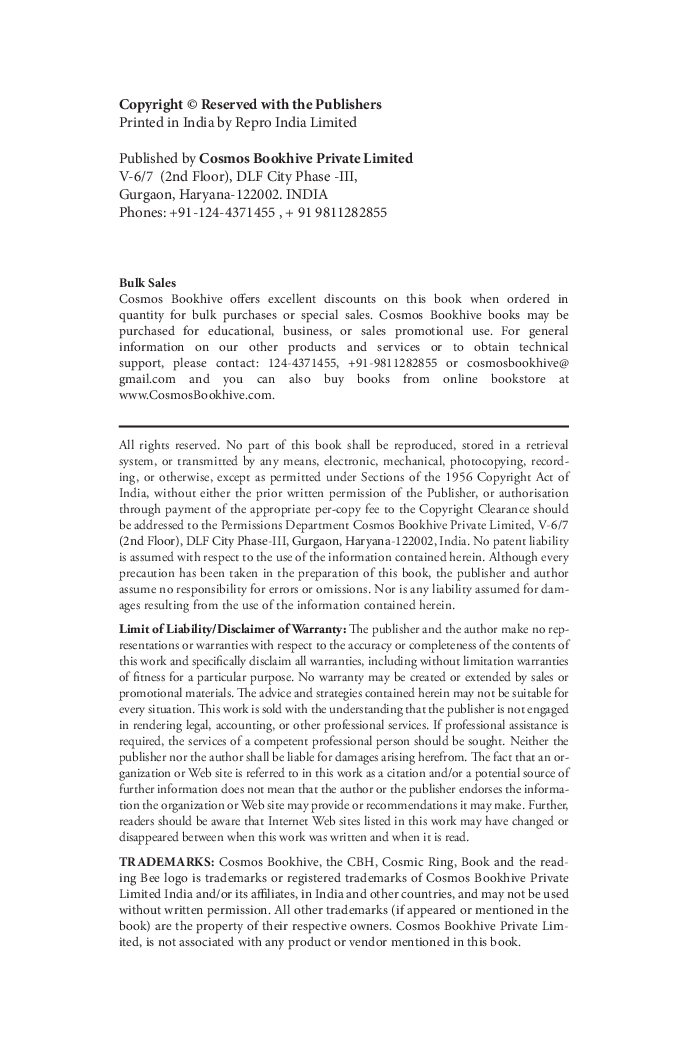 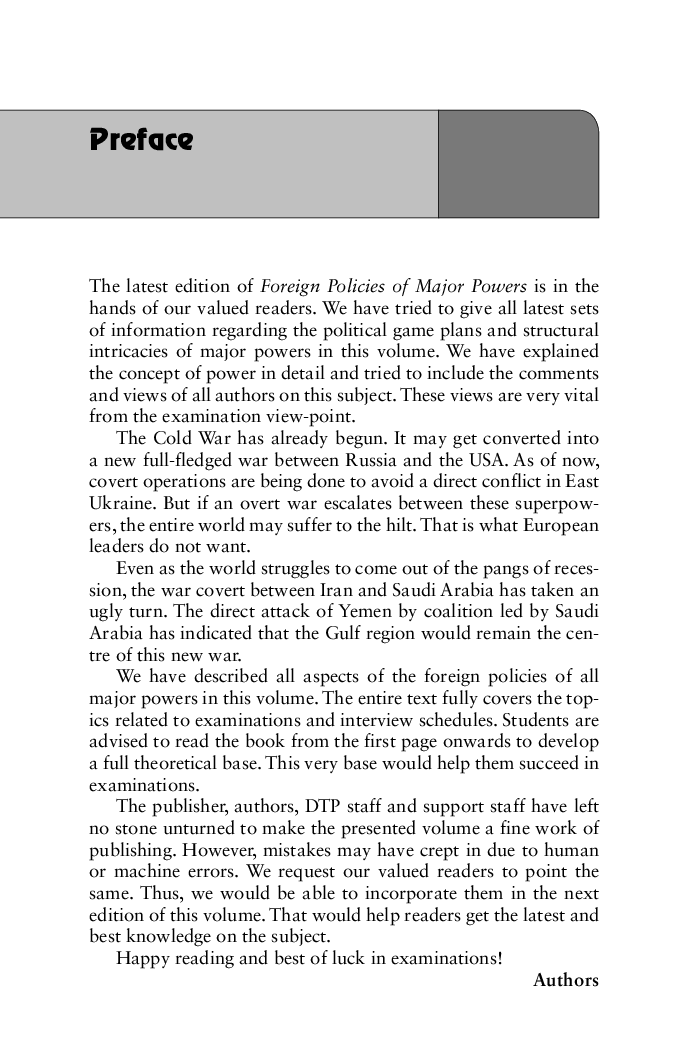 The latest edition of Foreign Policies of Major Powers is in the hands of our valued readers. We have tried to give all latest sets of information regarding the political game plans and structural intricacies of major powers in this volume. We have explained the concept of power in detail and tried to include the comments and views of all authors on this subject. These views are very vital from the examination view-point.

The Cold War has already begun. It may get converted into a new full-fledged war between Russia and the USA. As of now, covert operations are being done to avoid a direct conflict in East Ukraine. But if an overt war escalates between these superpowers, the entire world may suffer to the hilt. That is what European leaders do not want.

Even as the world struggles to come out of the pangs of recession, the war covert between Iran and Saudi Arabia has taken an ugly turn. The direct attack of Yemen by coalition led by Saudi Arabia has indicated that the Gulf region would remain the centre of this new war.

2. Concept and Bases of Power

7. Chinese Dragon Is Raising Its Ugly Head for Worse

10. Sheepish Yet Resurgent India Failed on Many Diplomatic Fronts in the Recent Past

11. Foreign Policy of the EU is Superb, Economically and Technologically