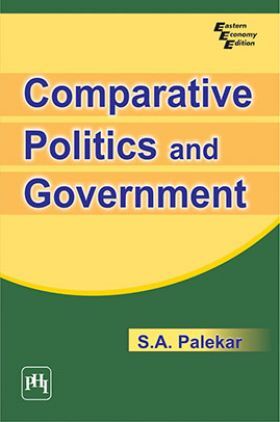 About The Book Comparative Politics And Government
Book Summary:

This text should be of great value to undergraduate and postgraduate students of political science as well as aspirants of civil services.