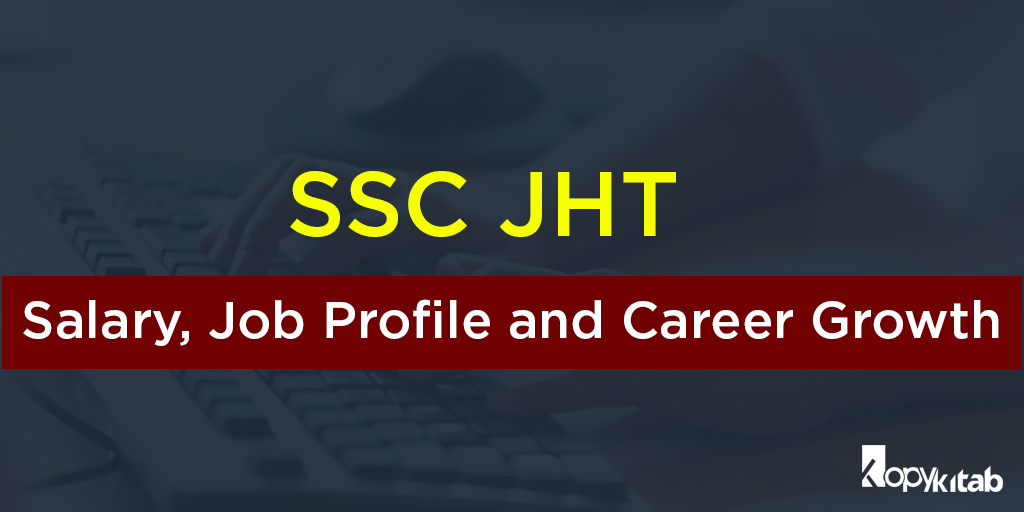 Apart from the SSC JHT Salary – Basic Pay, a Junior Hindi translator (JHT) is entitled to various other benefits and allowance like Dearness Allowance (DA), House Rent Allowance (HRA), Transport Allowance, etc. These allowances will vary based on the different official rules of the respective Government Departments where the candidates are posted.

We have explained the duties that needs to done by different posts of Hindi Translator in various Government Departments.

Thus, this is all about SSC JHT Salary, job profile and career growth. So, start applying for various vacancies in Translator field. Also it is important to have a great preparation before you take any exam. So, kickstart your preparation with wide range of SSC JHT Preparation Books available.