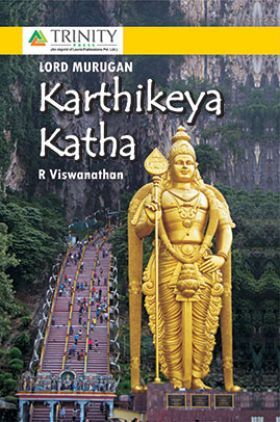 The book chronicles in detail the avatar of Lord Murugan. The story follows, in general, Kanda Puranam (KP), a magnum opus in Tamil, composed by Kachiappa Sivacahariar, many centuries ago. There is one major deviation in regard to the advent of Murugan. In the book, Lord Shiva's consort Paarvathi has a small, but significant role, whereas in KP She makes no contribution. The change has been made to help one understand the rationale for Shiva's divine wedding for the emergence of Murugan. It would also link up the race between Murugan and his brother Ganesha and the subsequent penance of Murugan in the Palani hill. The penultimate chapter outlines a description of some of the important Murugan temples in India and Malaysia. The last chapter tries to illuminate the essence of the philosophical advice given by Saint Arunagirinathar.

Audience of the Book :
This book Useful for spiritual .
Table of Contents: