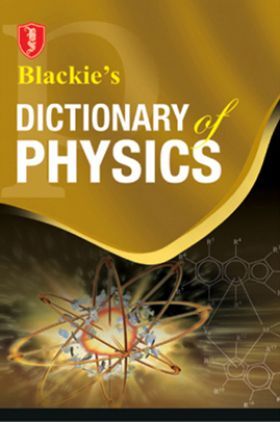 Physics (from Ancient Greek: physis means “nature”) is a natural science that involves the study of matter and its motion through space and time, along with related concepts such as energy and force. Physics is one of the oldest academic disciplines, perhaps the oldest through its inclusion of astronomy. Physics has been a part of natural philosophy along with chemistry, certain branches of mathematics, and biology and intersects with many interdisciplinary areas of research, such as biophysics and quantum chemistry. Hence the boundaries of physics are not rigidly defined. New ideas in physics often explain the fundamental mechanisms of other sciences, while opening new avenues of research in areas such as mathematics and philosophy.

Students of all grades having Physics as one of their subjects come across various jargons of physics throughout their academic career. In everyday life, many such jargons, words, acronyms and phrases are used, by many people in various walks of life that include right from the news paper to television to informal discussions with friends or a friendly chatting over snacks and tea. This dictionary aims at being a handy, ready reference to a majority of such jargons with a brief explanation of what each jargon stands for. Where possible and needed, this dictionary provides a few additional details of the jargon such formulae and important derivations as applicable, also provides any alternate possible meanings or explanations.