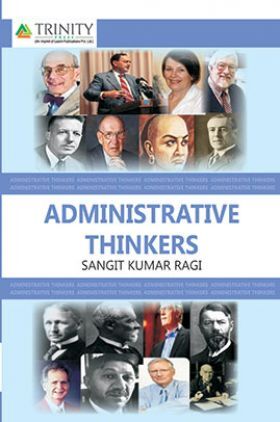 This book discusses the works of thinkers who have had seminal influence on the discipline of public administration. Works of Kautilya, Gandhi, Rajagopalachari, Sardar Patel and Jawaharlala Nehru which are of particular relevance to the Indian scenario, have been dwelt upon at some length. Since India is a former colony of Great Britain, British thinkers evoke compelling interest here. However, most thinkers discussed here are American since the discipline of public administration, as it is taught in India, is primarily and largely American in its origin, growth and development.